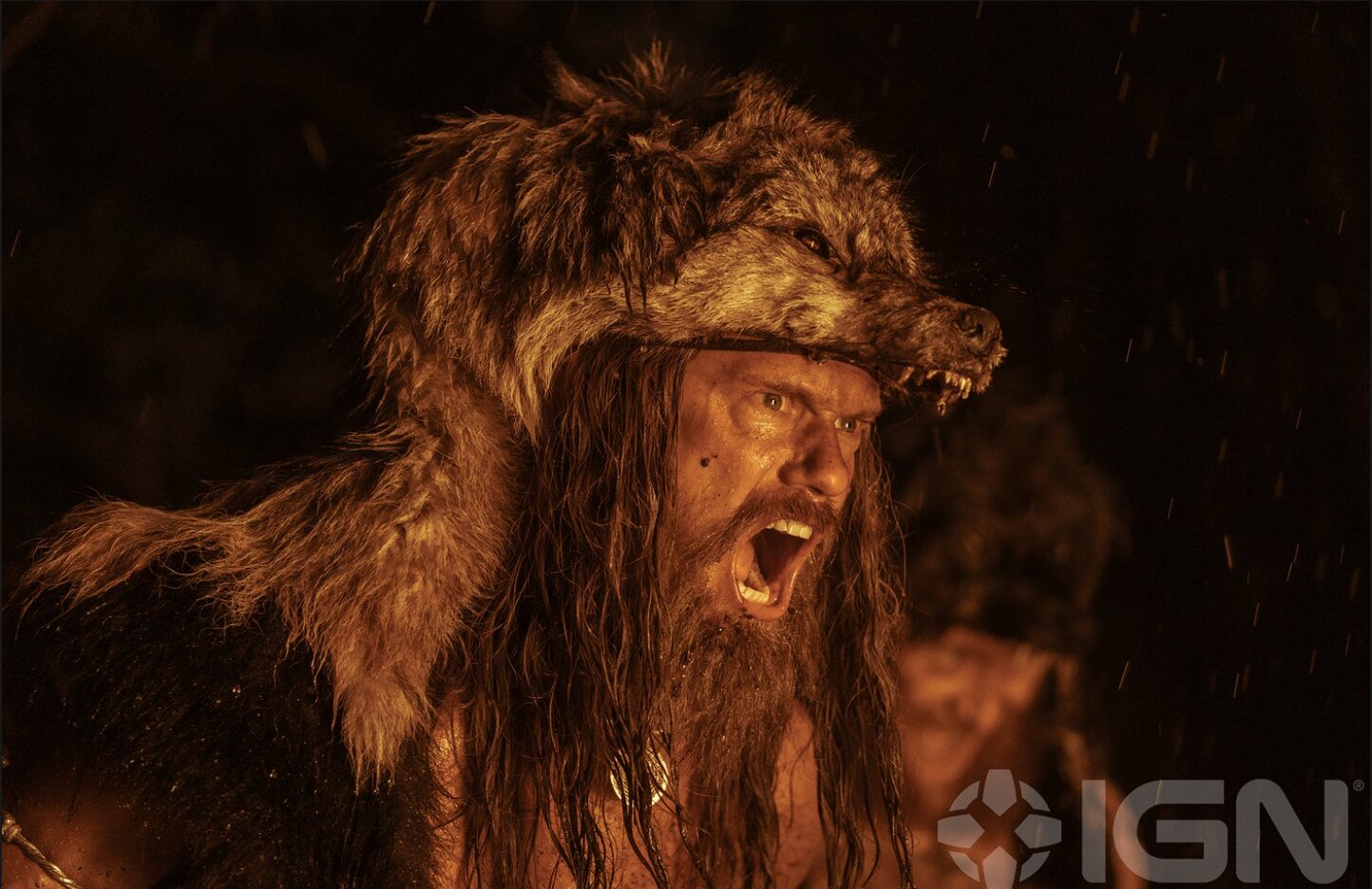 Alexander Skarsgård realized a longtime dream when he was cast as a Viking in The Northman.

In an interview with Empire, Skarsgård talked about his transformation for the role of Amleth, a powerfully-built 10th century Icelandic prince, and the quest for revenge at the heart of the film’s stunning action.

Skarsgård recalls that he had to connect with some of the most primitive aspects of himself, especially while he was shooting a gory scene where Amleth rips out his enemy’s throat.

It was the end of a very long, complex shot of the Viking berserkers raiding a Slav village […] That climax, where I rip a guy’s throat out and howl at the moon…it was primal. I just let it all out.

Skarsgård said the choreography of the epic battle scenes in the film was challenging, because multiple fights involving fifty different characters were shot simultaneously, and had to meet director Roger Eggers’ exacting standards.

On top of this, Skarsgård was required to undergo a complete physical transformation which may shock some of his fans.

According to Indiewire, his commitment to the film commanded praise from cast member Ralph Ineson:

Alexander Skarsgård looks like an absolute beast […] You think: ‘My god that’s not a bodybuilder doing a scene, that’s like a proper serious actor!’ […] I think it will be a bit of a masterpiece, to be honest.

Skarskård says that filming The Northman had a lasting impact on him, and changed how he will approach future projects. He describes his performance in The Northman as “a tough act to follow.”

The Northman is scheduled for theatrical release on April 22, 2022.