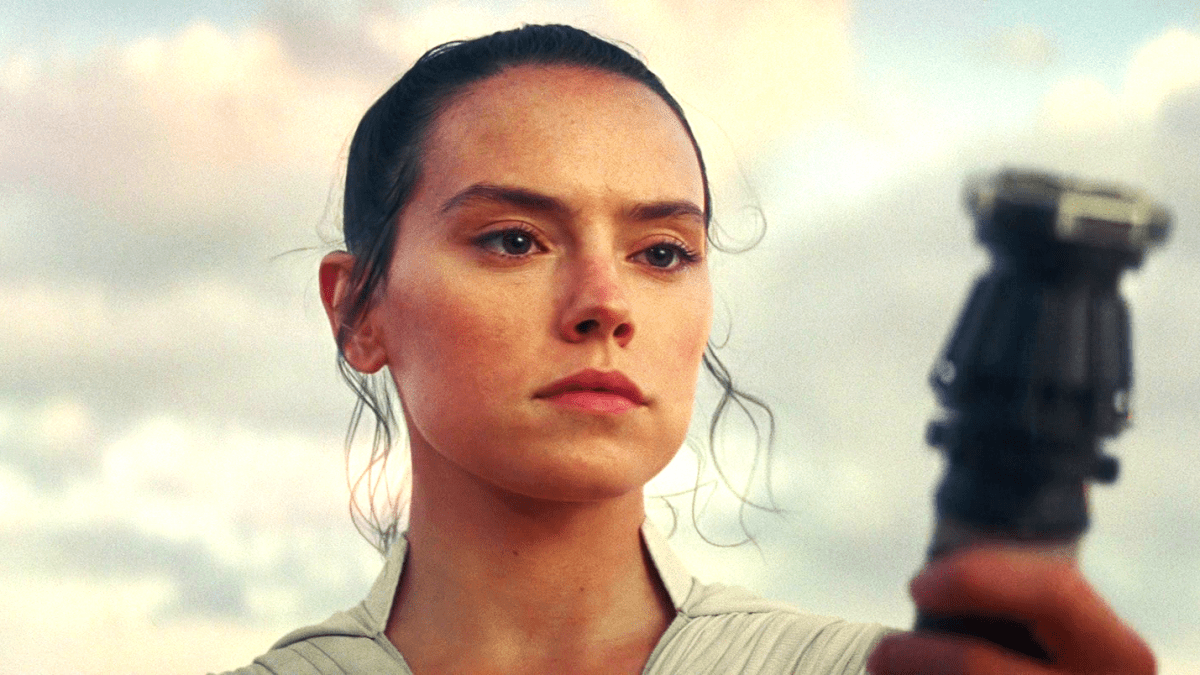 It’s safe to say that Star Wars‘ Disney era has its critics. Hopes were high after The Force Awakens delivered a nostalgia-fuelled box office smash that promised a whole new exciting age of storytelling, with Rogue One showing that they could find new ways to successfully revisit the classic stories. Since then, it’s been a gradual downhill slide, with The Last Jedi generating a ton of controversy, Solo flopping at the box office, and The Rise of Skywalker being an outright dreadful movie.

Thankfully we also have Disney Plus, where Star Wars has been gradually rehabilitating its reputation with The Mandalorian. But now, a fan has pointed to the last year or so of content and argued that things might be better now than they’ve been since the 1980s:

We don’t know if we’d go this far. The Book of Boba Fett and Obi-Wan Kenobi both felt rushed and didn’t live up to their obvious potential. Conversely, we won’t hear a word said against Tales of the Jedi and Andor. The latter added some much-needed depth to the fall of Count Dooku to the Dark Side, and the latter was just some of the best television we’ve seen in a long time. Andor‘s success makes us optimistic about the future, and it seems other fans are feeling good too:

We have to agree that Andor has set a very high bar for other Star Wars stories:

Others say that it’s nice to just have Star Wars stuff coming out regularly:

Can they maintain this level of quality?

When The Mandalorian returns it’s got some big boots to fill:

We’re praying Disney and Lucasfilm recognize what Tony Gilroy did to make Andor so good and use it as a template for upcoming shows. We’d love a stronger focus on characters over shallow action, and his decision to shoot on expansive sets rather than relying on The Volume and excessive CGI helped ground the show in reality.

So, fingers tentatively crossed for the future. We now know Disney can make great Star Wars content. Let’s see them learn from their past mistakes.