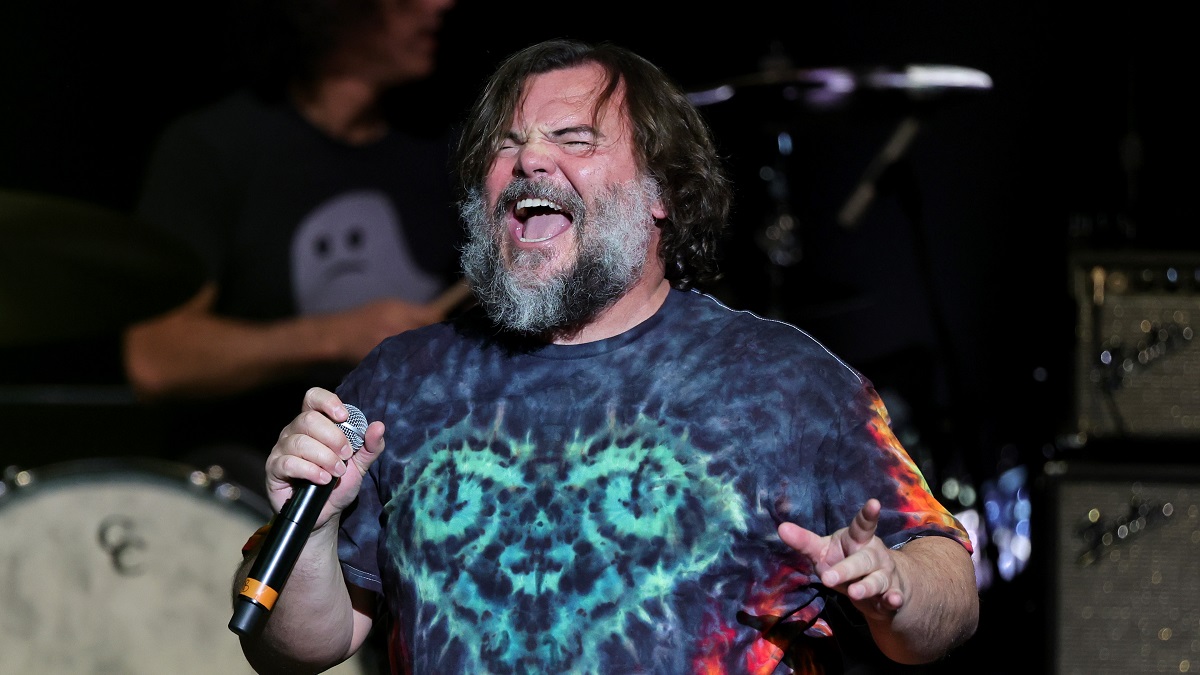 Jack Black‘s range and ability to deadlift a film doesn’t get talked about enough; despite the difficulty many of us may have in being able to see him as anyone other than Jack Black, we’d be hard-pressed to suggest that that takes away from any of his movies at all. From Tropic Thunder and Bernie to even the CGI cheesefest that was 2015’s Goosebumps movie, the actor on his own is always worth at least half a star on any review.

While his franchise portfolio is impressive, boasting the likes of Tenacious D, Kung Fu Panda, and Jumanji among its number, we’ve never gotten to see Jablinski shoot his shot in Star Wars, which is perhaps quite the surprise considering that the entertainment industry’s flagship sci-fi saga is widely known for being unabashedly fun.

How might JB slot in to such a franchise? And how might he be received? Never fear; the masses of r/StarWars have all the answers.

One user pitched Black as a perfect candidate for a Han Solo-type character, provided that Han’s competency and bravado are traded for a sleazier, more comedic ethos.

Others suggested that Black could succeed Jabba the Hutt as one of the galaxy’s premier crime lords, albeit with infinitely more charisma than Solo’s captor ever had.

One other responder took the liberty of actually fan-casting Jack Black as none other than Jedi Master Pong Krell.

But there were those who wished to challenge Black’s range by suggesting he play a spine-chilling Sith Lord instead.

It’s no easy task to please the Star Wars fandom, which is perhaps all the more reason that trusty creatives should just do what feels best to them, and if that route ever involves Jack Black at some point, we’re sure that there will be plenty of viewers ready to welcome him with open arms.

In the meantime, Black is set to bring legendary video game villain Bowser to life in The Super Mario Bros. Movie, which will hit theaters on April 7.