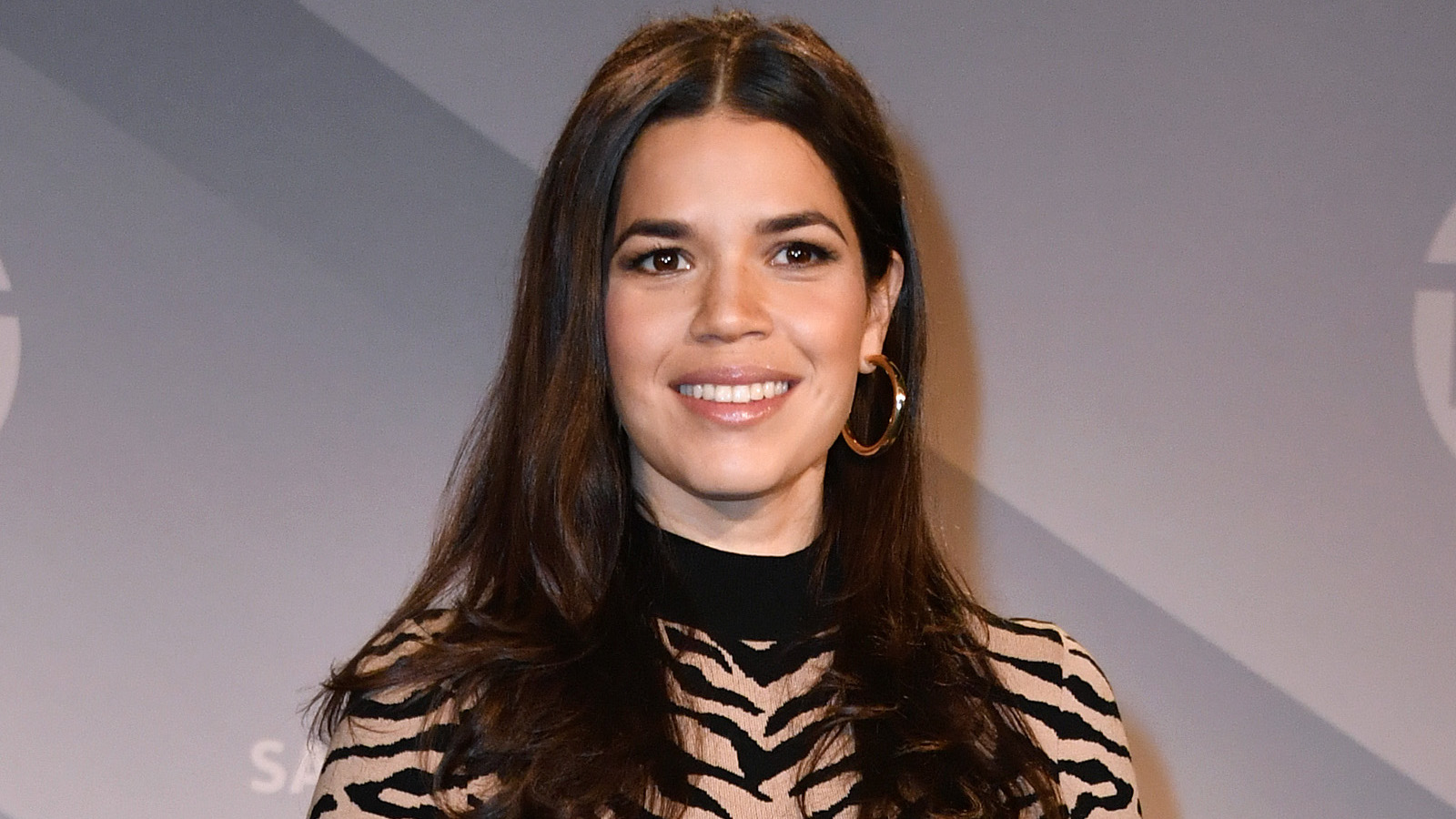 Actress, and producer America Ferrera has joined the cast of the upcoming Barbie live-action film, starring alongside Margot Robbie and Ryan Gosling.

According to a new report from Deadline, the cast has expanded with Ferrera joining in an undisclosed role.

The so-far untitled live-action Barbie film, based on the Mattel children’s toy, has had some big names attached to it. Greta Gerwig, director and writer of Lady Bird and 2019’s Little Women, has signed on to write and direct for the film alongside her partner, Noah Baumbach, who famously wrote and directed 2019’s Marriage Story.

The cast is an impressive one too, with Margot Robbie and Ryan Gosling signed on to play Barbie and Ken respectively. It’s a clear flex of the muscle by Warner Bros. who plan to have the film shooting imminently.

The turn of the century has seen a spike in films based on children’s toy properties, with films like Transformers, The LEGO Movie, and Trolls all becoming major blockbusters. Barbie has long been speculated to have a live-action adaptation, with speculation that Cannon Films tried to make one in the 1980s.

Ferrera has previously starred in Ugly Betty, which saw her win an Emmy in 2007, alongside a raft of other accolades for her performance as the titular Betty Suarez. Other notable work of Ferrera’s includes voicing Astrid in the How To Train Your Dragon animated film series.

Barbie is expected to release in 2023.