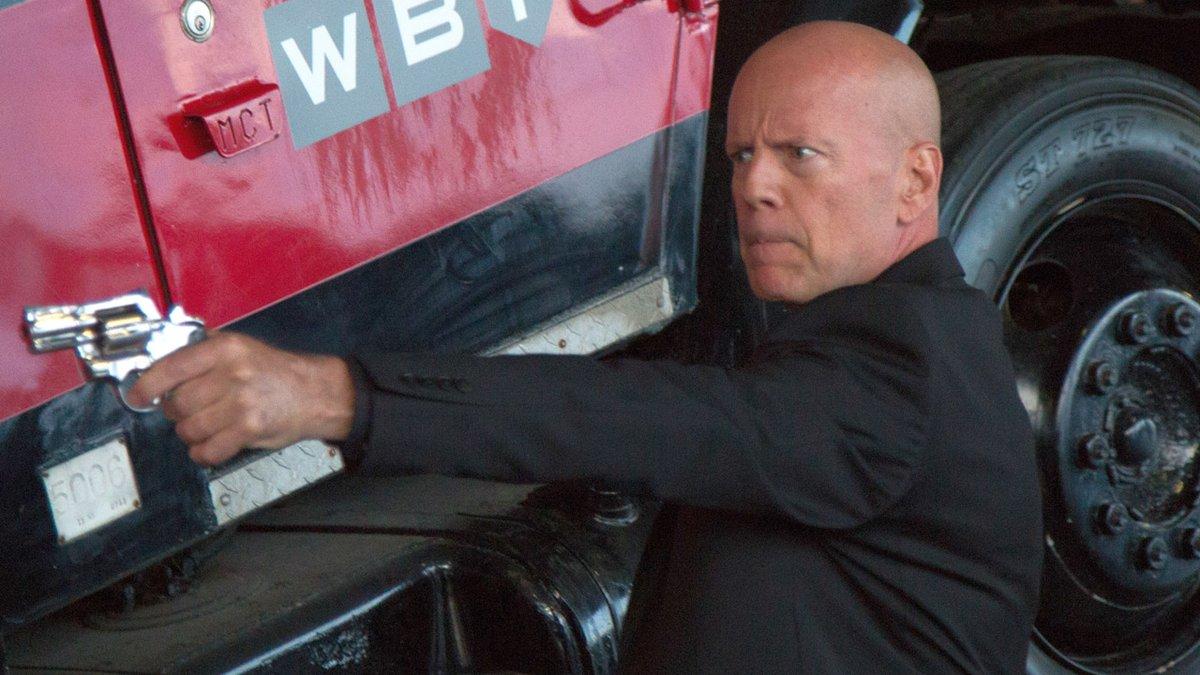 Proving that we have failed as a society, one of the countless Bruce Willis action thrillers to have been panned by critics is currently one of the ten most-watched titles on Netflix around the world.

As per FlixPatrol, 2016’s Precious Cargo can be found on the Top 10 charts in no less than 20 countries around the world, and it sits at the summit in four of them. For reasons that can’t be readily explained, audiences have flocked in huge numbers to a painfully dire effort that currently holds a whopping 0% score on Rotten Tomatoes.

If you ever wanted to see the Die Hard legend and Saved by the Bell‘s Mark-Paul Gosselaar share the screen in 90 minutes of absolute nonsense, then you’re in luck. Claire Forlani’s thief ropes in her old flame (as played by Gosselaar), to help her heist valuable gemstones as a means to secure her safety and help curry favor with Willis’ dangerous and violent crime boss.

Naturally, there are many double-crosses and hidden motivations exposed along the way, but the real question is whether or not you’re going to care. Evidently, subscribers in many countries found themselves hooked by every second of Precious Cargo, which arrived right at the beginning of Willis’ quest to show up in as many of these identikit duds as possible.