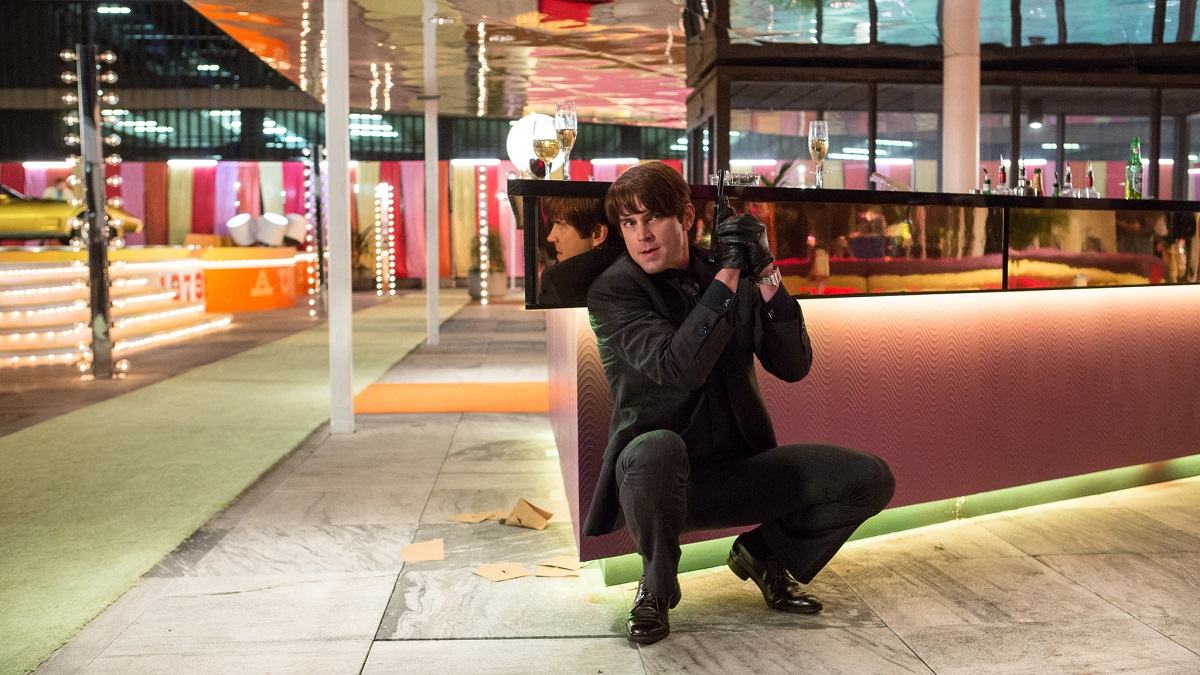 Shane Black is regarded as the godfather of the buddy cop genre as we know it, after establishing many of the tropes and trappings audiences have come to know and love in his screenplay for Lethal Weapon.

However, despite knocking out a consistent string of fan favorites and cult classics in the 35 years since, the writer and director’s track record of commercial success isn’t great.

The Last Boy Scout, Last Action Hero, The Long Kiss Goodnight, and Kiss Kiss Bang Bang all have plenty of vocal supporters, but they were each deemed as box office disappointments. Black did deliver a monster smash hit after reuniting with Robert Downey Jr. in Iron Man 3, though, but it’s not as if the identity of the director sells a Marvel Cinematic Universe project to the masses.

After that, he moved onto The Nice Guys, which saw Russell Crowe and Ryan Gosling partner up in a hilarious, razor-sharp satire of the hard-boiled crime thriller. A private eye and an enforcer team up in 1977 Los Angeles to unravel a wide-ranging mystery, one that brings offbeat and dangerous consequences for all involved.

A 91% Rotten Tomatoes score and rave reviews from critics still wasn’t enough to prevent The Nice Guys from bombing, where it ultimately ended up earning just $62 million from theaters on a $50 million budget. A real travesty, then, but on the plus side, it’s finding some new fans on streaming.

As per FlixPatrol, The Nice Guys has been snaking up the iTunes global charts all week, as it continues to reaffirm a status as an unsung buddy caper classic.