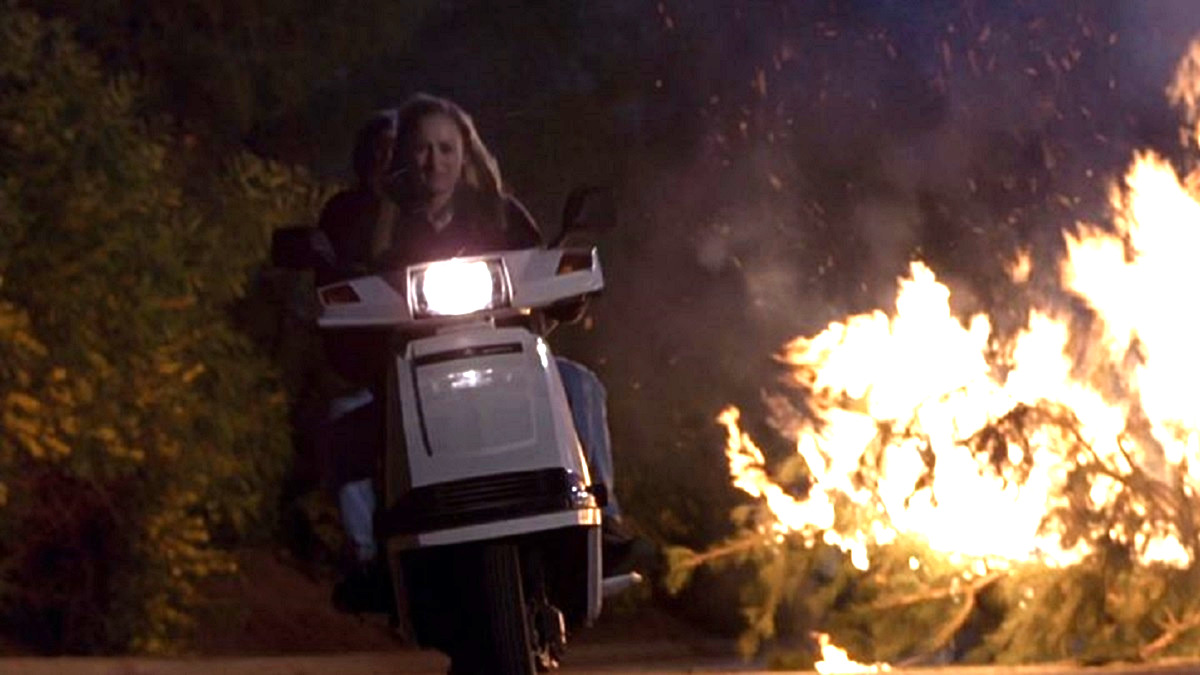 Even though it’s undoubtedly the two biggest markers of any movie’s success, critical adulation and bumper box office returns don’t always tell the full story about a film’s popularity, something an entire generation of Small Soldiers supporters know all too well.

It was a million miles away from being a bomb, but the high concept action adventure’s $87 million haul at the box office against a $40 million budget was deemed as something of a disappointment, especially when the tie-in merchandise was everywhere you looked after Universal went all-in when it came to licensing.

A quarter of a century later, and respective Rotten Tomatoes scores of only 49 and 45 percent from critics and crowds highlight that it’s not exactly a beloved and enduring classic, either. That being said, there’s a whole lot of people out there who can’t get enough of Small Soldiers, and it would appear that a large number of them have assembled on a Reddit thread singling out the satirical look at how militarization through media impacts the impressionable youth – which is insane subtext for a family-friendly feature.

Director Joe Dante’s slyly self-aware blockbuster even shrugged off a lawsuit mounted against Universal, DreamWorks, and Steven Spielberg launched by filmmaker Gregory P. Grant accusing the heavy hitters of ripping off his award-winning student project Ode to GI Joe, but it was water off a gun-toting duck’s back at the end of the day.

Small Soldiers isn’t a stone-cold great when viewed through a modern lens, but it’s got a special place in the heart of many, which is more than good enough to leave behind as a lasting legacy.