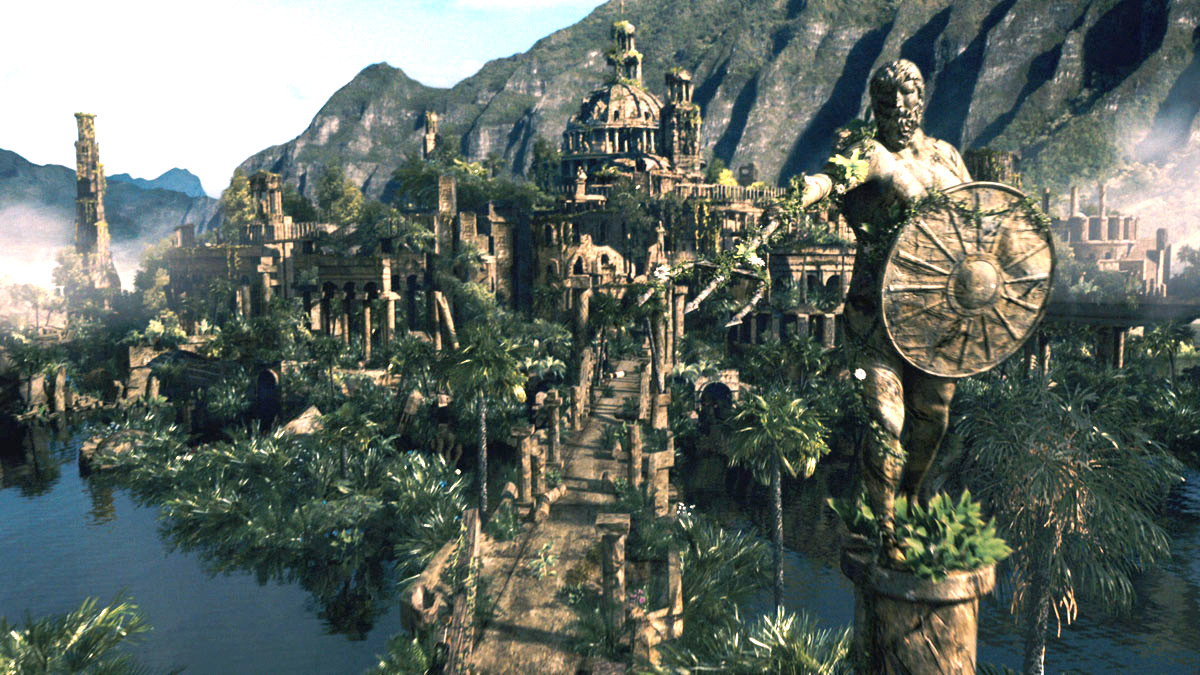 While there’s nobody who makes for an acceptable Brendan Fraser replacement, Dwayne Johnson is about as decent a candidate as you’re likely to find. The actor also enhanced his self-proclaimed reputation as “Franchise Viagra” when he stepped in to headline Journey 2: The Mysterious Island, which outperformed its predecessor at the box office.

A $335 million return on an $80 million investment made the second installment in the Jules Verne franchise mighty profitable, too, so you’d have thought a third chapter would have been given the green light as soon as possible. Journey from the Earth to the Moon was in the works for a while, but it ended up quietly vanishing into the ether of development hell.

However, in December of last year, producer Hiram Garcia confirmed that Warner Bros. have reignited interest in another Journey, but Johnson’s jam-packed schedule means that there’s a chance it might not happen. That being said, they could always recast the lead role once again, with somebody else wholesome and beloved stepping in for Fraser and Johnson. Keanu Reeves, anyone?

The frivolous 94-minute adventure did fare a lot worse with critics and crowds than Journey to the Center of the Earth, though, and it loses a lot of its entertainment value when you strip away the 3D element and watch it on the small screen. Not that streaming subscribers have been deterred, after FlixPatrol revealed The Mysterious Island has embarked on an interminable pec-popping adventure toward the top end of the ViaPlay global watch-list.