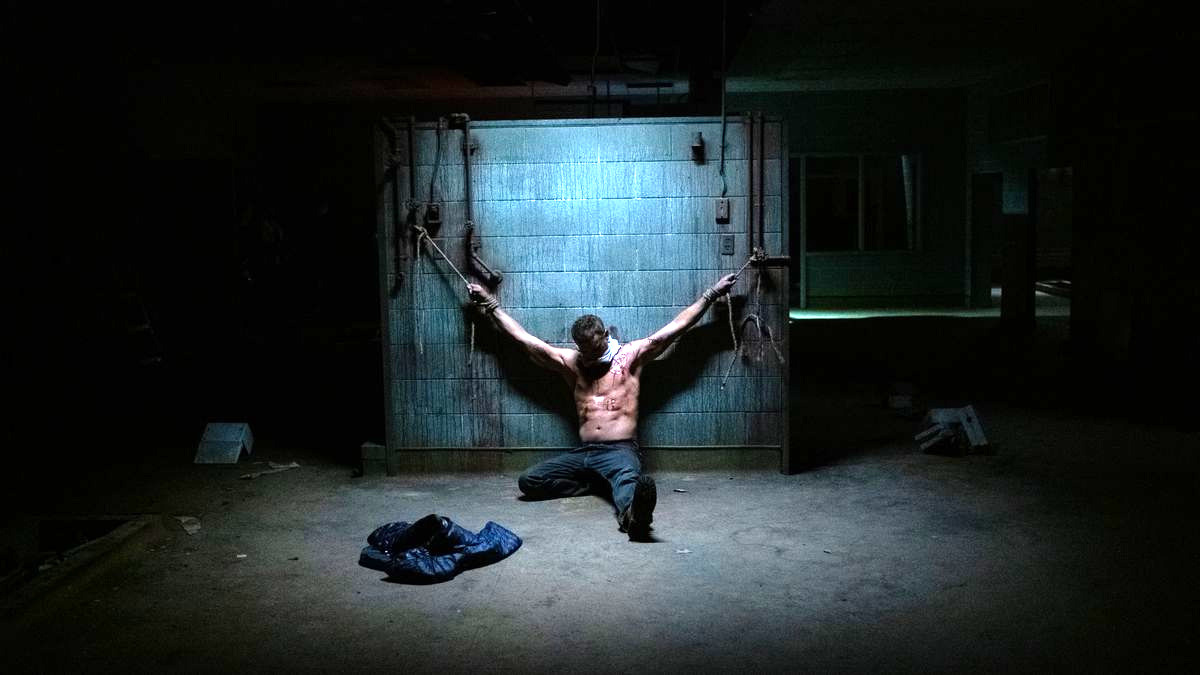 At the age of just 29, Neill Blomkamp had the cinematic world at his feet when his feature-length directorial debut District 9 won widespread acclaim from critics and audiences, earned $210 million at the box office on a $30 million budget, and landed four Academy Award nominations including Best Picture.

Since then, it would be an understatement to say the filmmaker hasn’t come close to reaching the heights of his first film. Elysium and Chappie revisited many of the same themes as District 9 to greatly diminished effect, leading to a lengthy sabbatical from the big screen that lasted for six years, but Demonic was the opposite of a return to form.

It was an undeniably ambitious effort on a visual and technical level, but the reviews speak for themselves. The mind-melting horror could only cobble together a 15 percent score on Rotten Tomatoes, with users rating it at an ever so slightly higher (but still terrible) 19 percent. Somehow, though, Hulu subscribers can’t get enough.

As per FlixPatrol, Demonic has crashed right into the platform’s Top 10 rankings in the United States, gifting at-home crowds with 104 minutes of their lives they’ll never get back. The plot follows a young woman who gets a lot more than she bargained for when the divide between herself and her mother proves to be supernaturally terrifying in the most literal way possible, opening the doors to terrors that are existential, ethereal, physical, mental, and not at all interesting in the slightest to see unfold.