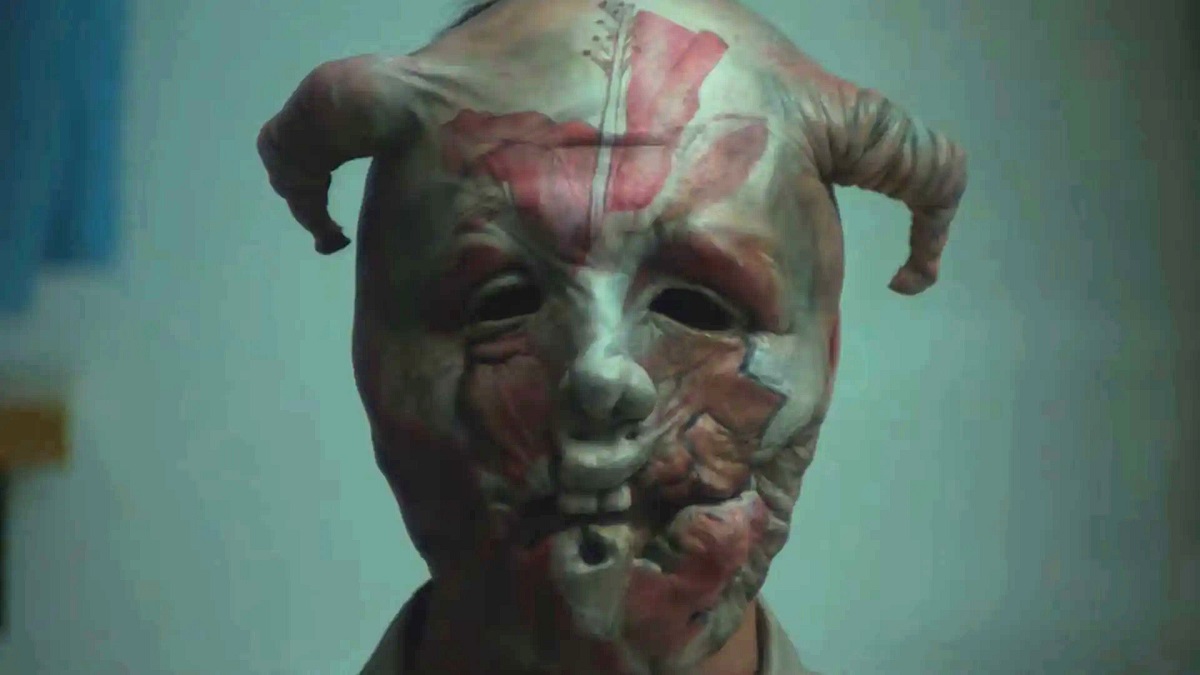 Proving that the apple hasn’t fallen very far from the tree at all, filmmaker Brandon Cronenberg has been following in his father’s illustrious footsteps to craft some of the most unsettling psychological cinematic nightmares in recent memory, but Infinity Pool looks to have taken things to unsettling new heights.

2012’s Antiviral and 2020’s Possessor were equally striking, showcasing a writer and director who was disconcertingly comfortable diving into the human psyche, with each of the well-received films winning praise for impressive world-building, stomach-churning gore, and a firm grasp on never letting the excess overshadow the emotion.

Based on the first reactions to have greeted Infinity Pool out of Sundance, though, we’ve got the sneaking suspicion that the conversation for 2023’s most polarizing movie has already got a front-runner, and you can easily understand why given the myriad of responses that run the entire spectrum from adoration to disgust.

Scream queen Mia Goth and Alexander Skarsgård star in the story of a vacationing couple getting a lot more than they bargained for when their picturesque resort proves to be hiding a secret subculture loaded with sex, violence, terror, and utter debauchery. Infinity Pool certainly isn’t going to be for everyone, but based entirely on how it seems to have split opinion already, we should probably just go right ahead and rubber-stamp it with the “cult classic” seal of approval.

Infinity Pool is going to stir up the conversation, that’s for sure, leaving the Cronenbergs to continue building their reputation as Hollywood’s offbeat dynasty of provocative maestros in the process.