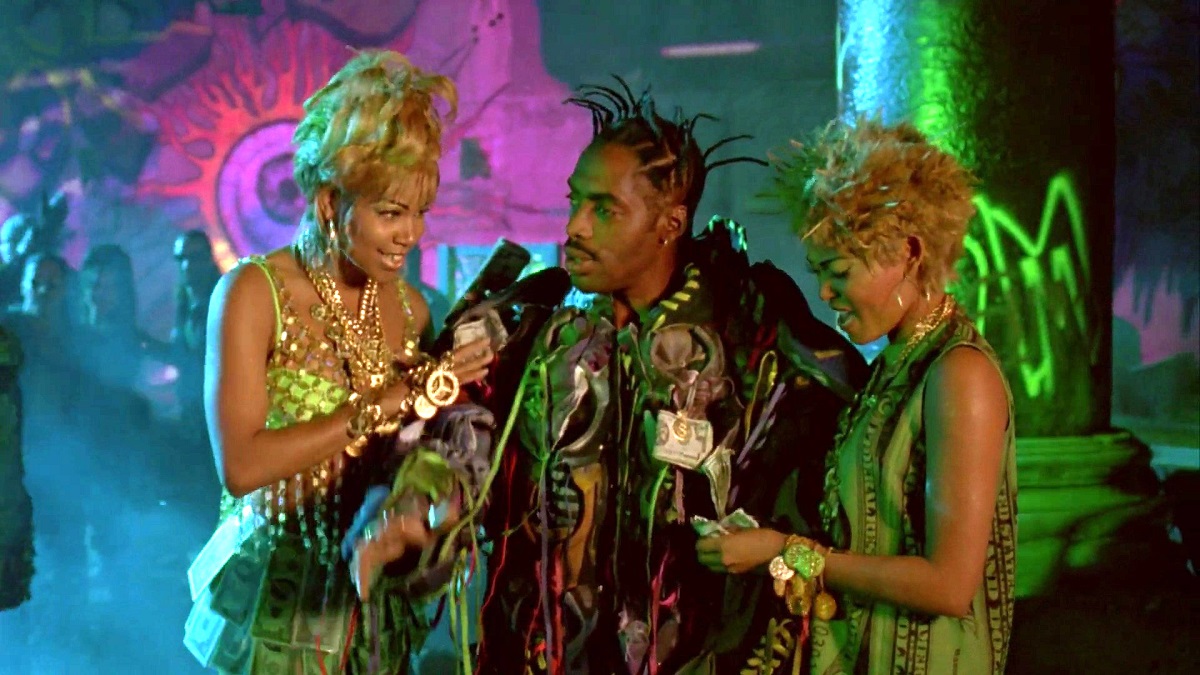 Batman remains big business, with Robert Pattinson’s debut as the Dark Knight in Matt Reeves’ reboot passing $500 million at the box office in less than two weeks, while Ben Affleck and Michael Keaton are gearing up for their respective returns split across The Flash and Batgirl.

Ever since Joel Schumacher’s disastrous Batman & Robin almost killed both the franchise and the comic book genre as a whole, we’d feel pretty confident in saying that any live-action adaptations of the comic book icon will be sticking to the shadows and darkness for a long time to come.

It’s incredible to think that Schumacher’s garish, pun-heavy, and altogether terrible effort was technically a direct sequel to Tim Burton’s acclaimed opening two installments, and it hit the big screen less than a decade later. It’s completely unrecognizable in the worst possible way, with Batman & Robin fully deserving the long-held reputation it earned for being one of the worst superhero blockbusters ever made.

There’s very little about any aspect of the unholy mess that works, and George Clooney still can’t stop himself from dunking on it a full quarter of a century later. Clearly, plenty of iTunes subscribers didn’t get the memo that any self-respecting fan of the character needs to stay as far away from Batman & Robin as possible, after it somehow managed to land on the platform’s most-watched list per FlixPatrol.

Quite why anyone would feel the need to subject themselves to the horrors of the notorious catastrophe remains beyond our comprehension, unless it’s some kind of exercise in punishment.