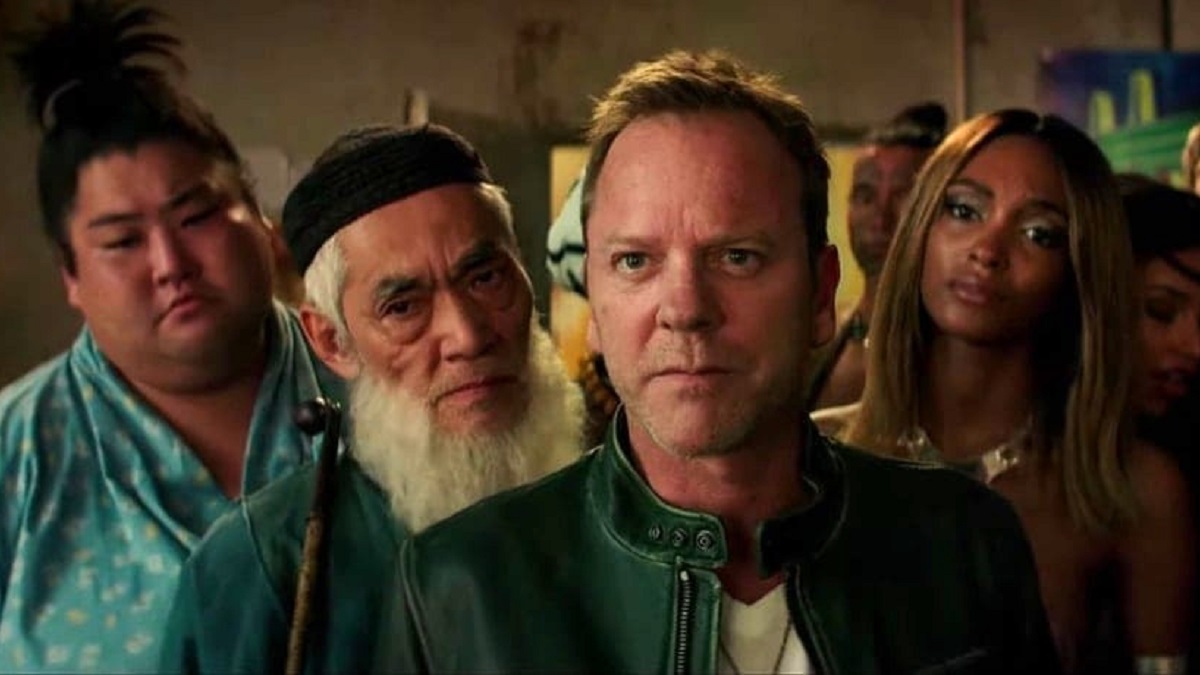 Plenty of long-awaited legacy sequels have delivered the goods, but in many cases it can prove to be a case in being careful for what you wish for, with Zoolander 2 one of the most notorious examples for several reasons.

The 2001 original was a sleeper hit at the box office and scored strong reviews from critics and enthusiastic responses from audiences, but it wasn’t until it hit home video that the hilariously offbeat look at the eccentric world of male modeling became a certifiable sensation and enduring cult favorite.

For the next 15 years, director, co-writer, producer, and star Ben Stiller repeatedly fielded questions about whether or not the gang would ever be getting back together, but when they finally did, fans wished they really hadn’t. Zoolander 2 was pummeled six feet under by both critics and crowds, with respective Rotten Tomatoes scores of 22 and 20 percent a shocking downgrade from the opener.

The $55 million follow-up barely recouped its production budget at the box office to make things even worse, while Benedict Cumberbatch’s portrayal of non-binary character All ignited fury from LGBTQ+ and transgender groups, with the star admitting that he regretted agreeing to make such a controversial cameo.

In short; Zoolander 2 was savaged on the review front, tanked commercially, and won a Razzie from seven nominations in total, so the consensus indicates that it sucks. Despite such bad buzz, though, it has managed to embark on a strut up the catwalk on streaming, with FlixPatrol, revealing the dismal second chapter to be one of the top-performing titles on iTunes this week.