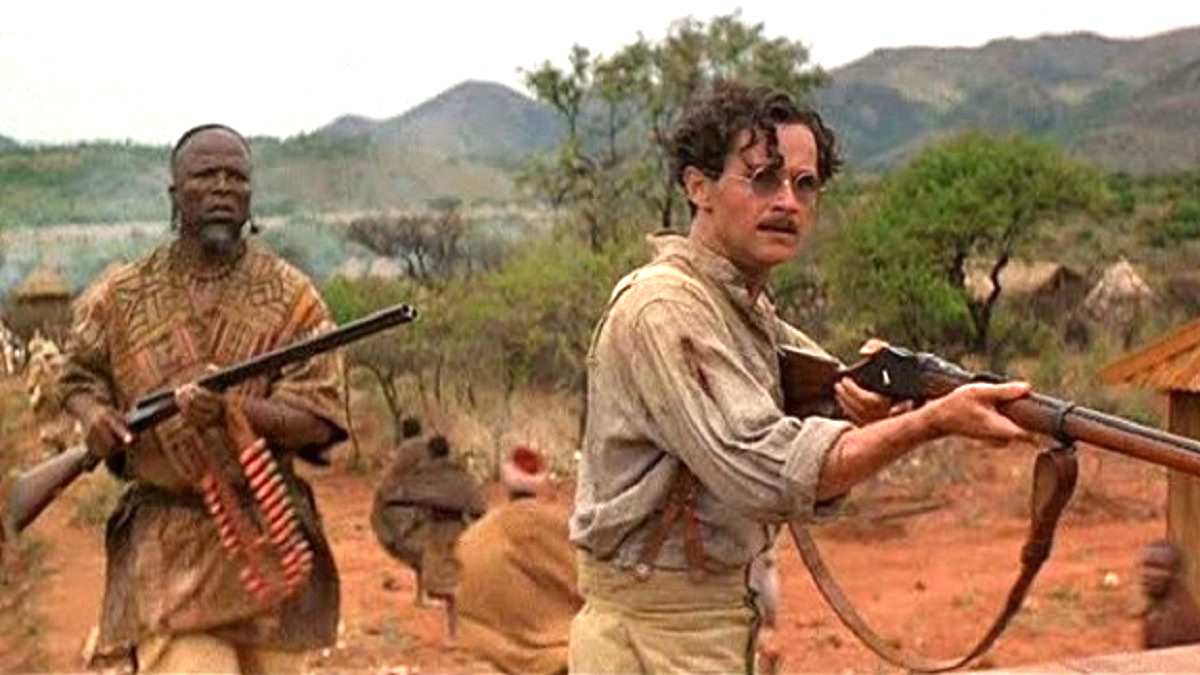 It takes a special kind of movie both win an Academy Award and be nominated a Razzie, underlining that you can find the best and worst that cinema has to offer in the same place. The Ghost and the Darkness is one of the unlucky few to have earned such a distinction, but the consensus is that it falls much further into the latter camp than the former.

Director Stephen Hopkins’ blockbuster survival thriller is a fictionalized account of the Tsavo man-eaters, two lions that caused chaos around the titular Kenyan region in the late 1800s, regularly mauling the local population. Naturally, the Hollywood version featured two white dudes saving the day by trying to hunt down and take out the nefarious predators, but the response was largely apathetic.

On a budget of $55 million, The Ghost and the Darkness could only rustle up $75 million at the box office, and while it did earn an Oscar win for Best Sound Editing, star Val Kilmer found himself shortlisted at the Golden Raspberries for Worst Supporting Actor. A 75 percent user rating on Rotten Tomatoes indicates that the film has a number of staunch supporters, who no doubt contributed to its current performance on streaming.

Per FlixPatrol, the feral tale that saw the alleged death count of 135 racked up by the lions whittled down to roughly 31 after a scientific peer review has become one of the top-viewed features on the Google Play Movies charts. A defiantly old school adventure, The Ghost and the Darkness is one of the living embodiments of the “they don’t make ’em like they used to anymore” sentiment.