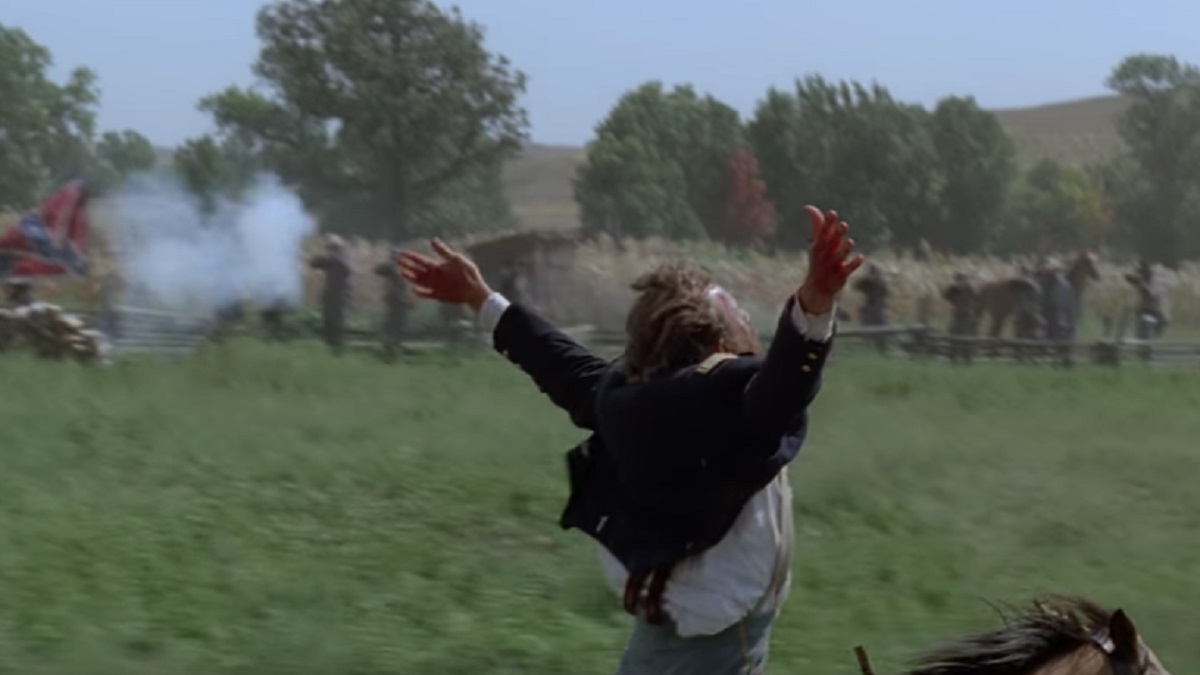 We can colloquially call it “the Forrest Gump effect,” but there are plenty of critical and commercial smash hits to have done huge numbers at the box office and found plenty of awards season glory, only to see their reputations gradually erode over time. A genuine phenomenon at the time of its initial release, Kevin Costner’s Dances with Wolves has certainly become part of the club.

Existing somewhere between a passion and vanity project, Costner developed, produced, starred in, and directed the elegiac Western, which rocketed his already-stellar career to new heights. In spite of its butt-numbing 181-minute running time, audiences couldn’t get enough of Dancing with Wolves, which snagged an impressive $424 million at the box office.

On top of that, the film scooped a whopping 12 nominations at the Academy Awards, ultimately walking away with seven including Best Picture, Best Director, and Best Original Score. That’s a reputation to be proud of, but very rarely these days do you hear anyone talking about it in hushed or reverential tones, with the dreaded “overrated” discourse taking precedent instead.

Identical Rotten Tomatoes scores of 87 percent from critics and audiences would help dispel that notion, you’d have thought, but outpourings of undying admiration for Dances with Wolves are mighty hard to find in 2023. That being said, the story of Costner’s soldier trying to carve out a new life for himself has become a sizeable hit on streaming, more than 30 years down the line.

Perhaps in part due to Costner’s Yellowstone resurgence, Dances with Wolves has appeared from the wilderness to stake out a spot on the Paramount Plus most-watched charts, per FlixPatrol. It’s a mammoth undertaking to revisit, but one subscribers are happy to indulge.