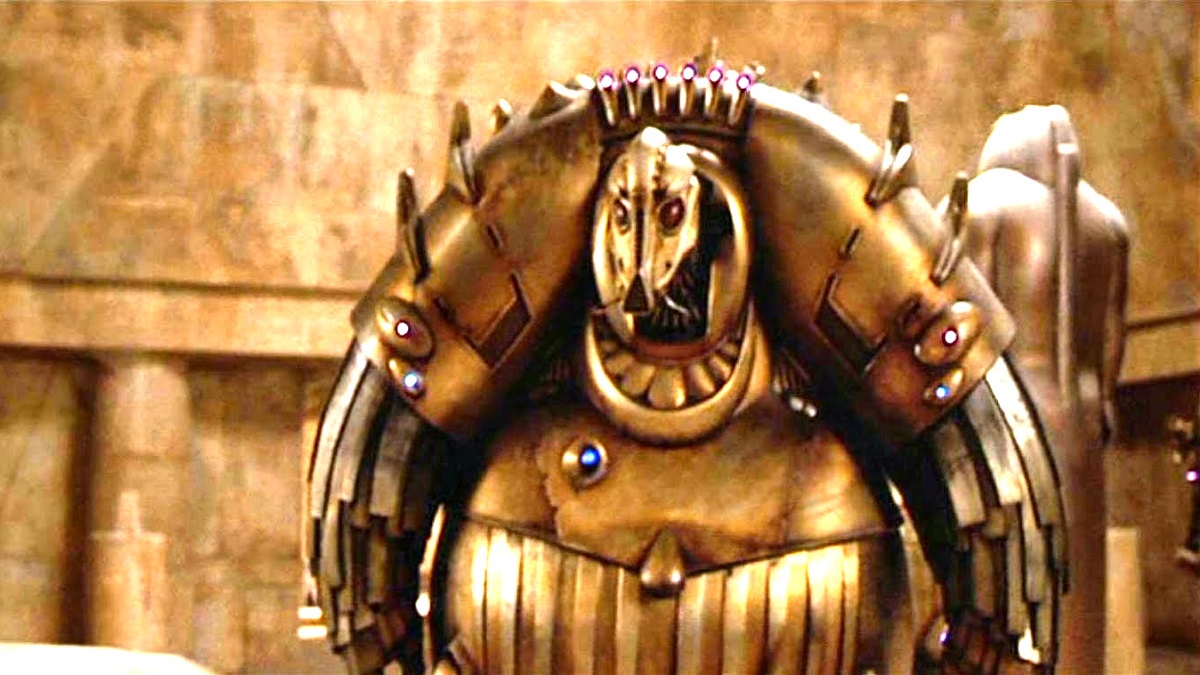 Even though it’s been a full 25 years since The Fifth Element was unleashed upon an unsuspecting world in the summer of 1997, Luc Besson’s bonkers sci-fi spectacular remains one of the most strikingly unique blockbusters to have hit the big screen during that quarter of a century.

Much like everything that unfolds in the story, the history of the movie itself is utterly chaotic. Many industry analysts were predicting the worst when Besson’s ambitious intergalactic adventure was revealed to be the most expensive European production in history at $90 million, but words were swiftly eaten.

Not only was it the ninth highest-grossing title at the global box office in 1997, but it reigned as the top-earning French film ever for no less than 14 years until The Intouchables came along. Despite this, The Fifth Element still landed two Razzie nominations to its solitary Academy Award nod, while a plagiarism lawsuit launched in the aftermath spent seven years in court before being thrown out.

It’s loud, brash, and occasionally very obnoxious (not to name any Ruby Rhods in particular), but The Fifth Element is undeniably fun. The energetic, overblown epic has remained a firm fan favorite throughout itts existence, with Paramount Plus subscribers the latest converts to Besson’s unhinged way of thinking.

As per FlixPatrol, the star-studded extravaganza is currently the 10th most-watched title on the platform’s charts in the United States, with the milestone anniversary evidently being marked by old and new viewers alike checking out The Fifth Element for the first, fifth, or perhaps even 50th time on-demand.