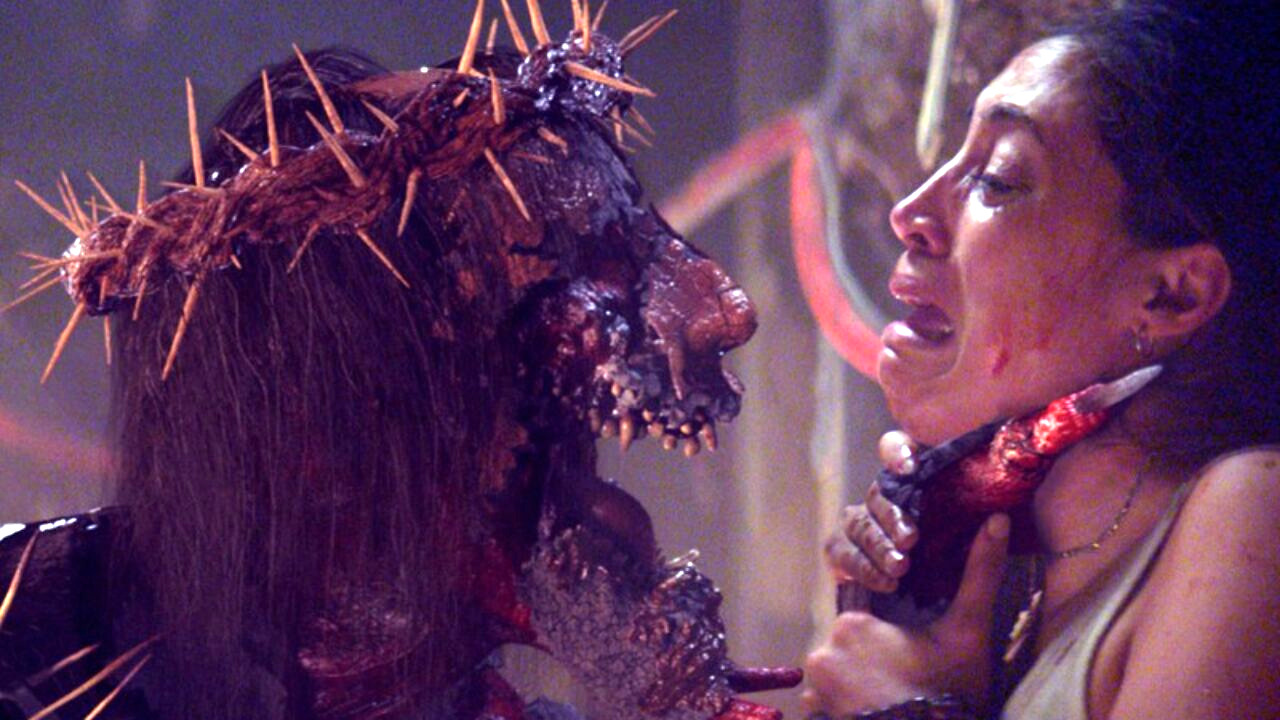 Whether we’re talking about your local multiplex, the various streaming service seeking a monthly subscription fee, the wide-ranging VOD market, or even good old fashioned physical media, you’re never too far away from a decent horror flick. The only problem is knowing where to find them, with Netflix subscribers only now discovering 2017’s intense Belzebuth.

As per FlixPatrol, the tale of demonic possession has risen to claim a Top 10 spot in half a dozen countries located on two separate continents, and should co-writer and director Emilio Portes’ chiller continue on this upward trend, then we could be talking about a genuine international phenomenon.

The cross-border story follows law enforcement agent Emanuel Ritter (played by The Suicide Squad, Rambo: Last Blood, and Narcos: Mexico‘s Joaquín Cosío), who finds himself increasingly convinced that a school massacre at the US/Mexico border is tied to the impending return of the titular entity. However, to get to that truth, he’ll have to face some demons of his own.

Being an under-the-radar horror title, Tobin Bell inevitably drops by for an appearance as he’s wont to do, but Belzebuth is a whole lot better than its unassuming origins may have you believe. An 80 percent Rotten Tomatoes score and 65 percent user rating is a strong return for a low budget Mexican film that manages to turn a little into a great deal, ratcheting up the tension and atmosphere without sacrificing plot and character in the name of gore and jump scares (although there’s plenty of that, too).