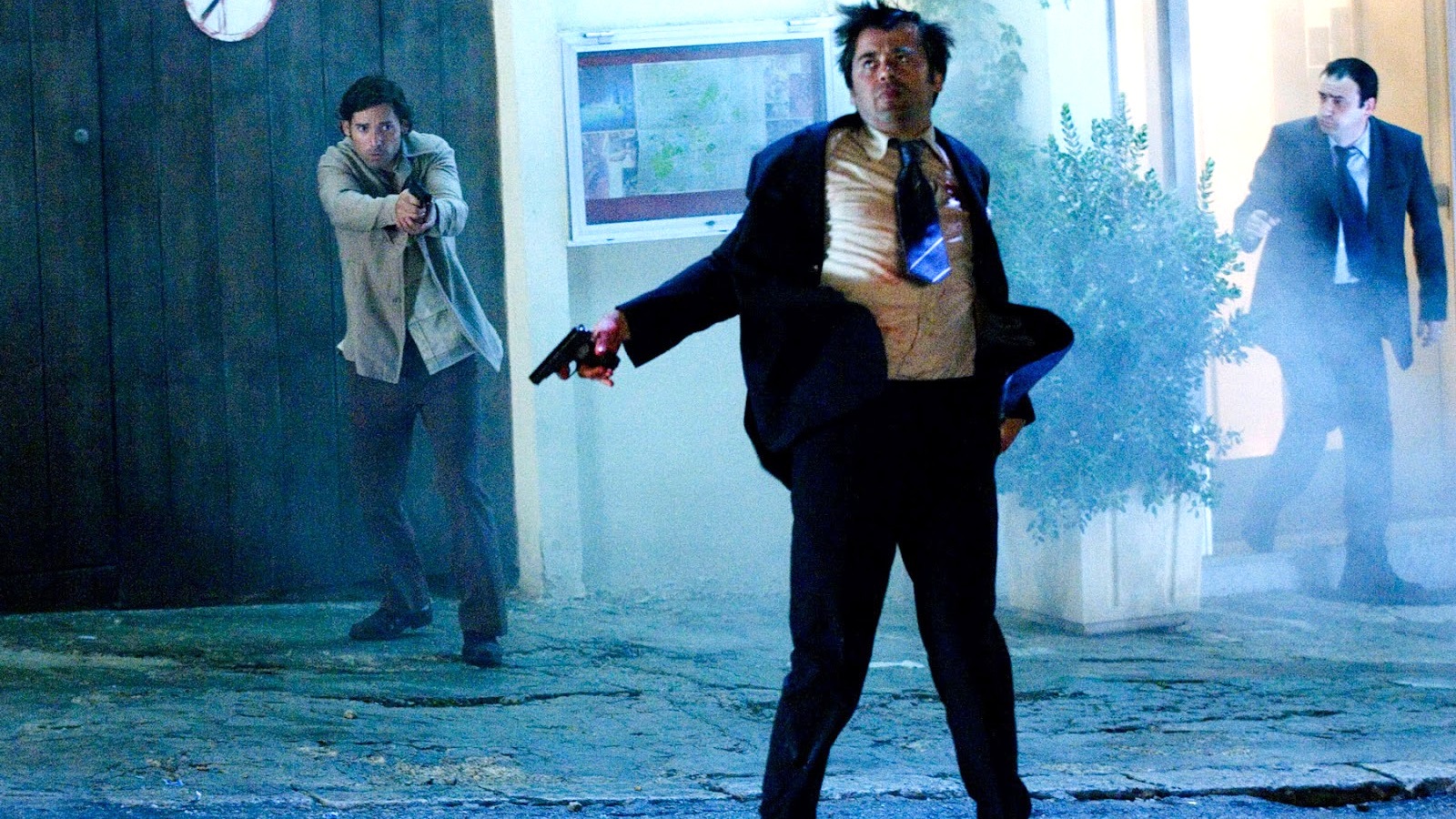 It sounds unnecessary to label a movie that wound up on countless end-of-year Top 10 lists, landed five Academy Award nominations including Best Picture and Best Director, and was named as by The New York Times as one of the best films of the 21st Century as underrated, but that’s precisely what Steven Spielberg’s Munich is.

The historical dramatic thriller wasn’t the legendary filmmaker’s biggest hit by any stretch of the imagination after earning a respectable $131 million at the box office on a $70 million budget, but a $47 million haul on home soil made it one of Spielberg’s lowest-grossing domestic efforts.

Not only that, but if you ask fans of the bearded icon’s work to rattle off a list of his best features (of which there are admittedly many), there’s a distinct possibility that Munich won’t get mentioned anywhere near as regularly as it should. Luckily, though, iTunes subscribers have seen the unsung and haunting true-life tale return to prominence on-demand.

As per FlixPatrol, Munich has been staking a claim for a full-blown resurgence, having landed a plum spot on the platform’s worldwide rankings. It isn’t an easy watch, with the murder of 11 Israeli athletes at the 1972 Olympics setting the plot in motion, but Spielberg is one of the best to ever do it, so things are never anything less than riveting.

Thanks to a top-notch cast and some intense set pieces, Munich lives long in the memory once the credits come up, even if it doesn’t get the praise it most certainly deserves.