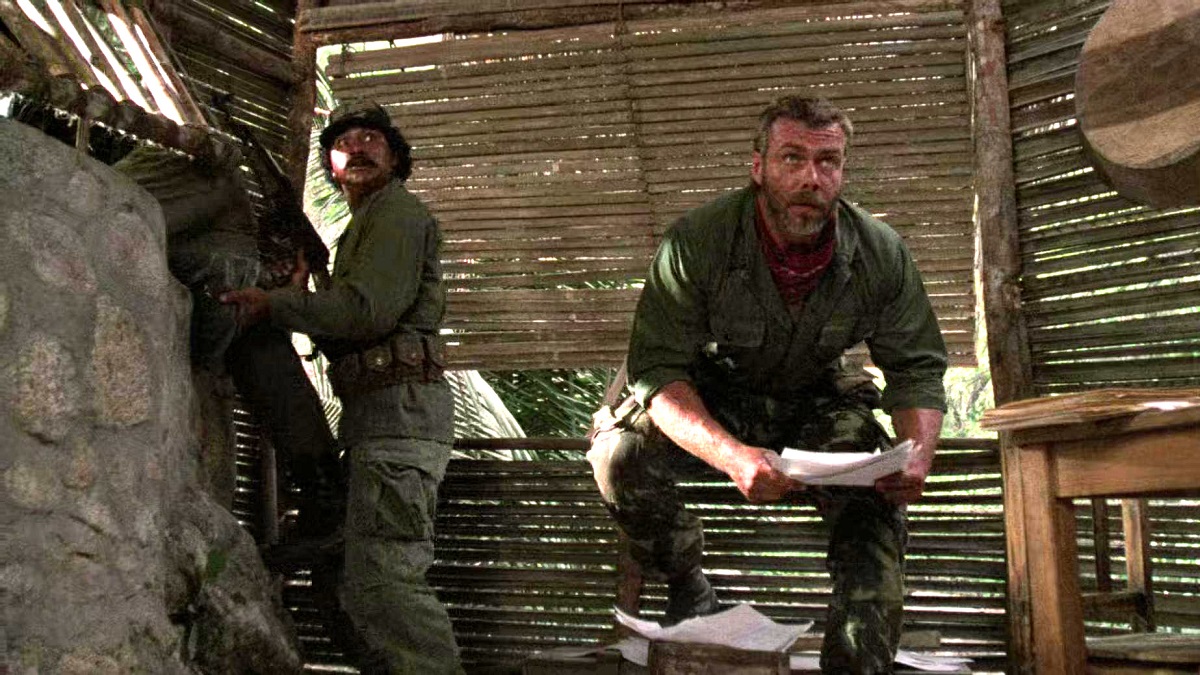 The thought of Disney rebooting the Predator franchise is something that fans are still struggling to wrap their heads around, but Dan Trachtenberg’s period-set prequel Prey is on the way to Hulu at some point this year, and it could lead to a brand new series of movies revolving around the race of iconic intergalactic bounty hunters.

It’ll mark the fifth installment in a franchise that’s been in a perpetual state of reinvention for 35 years, with none of the various sequels or fresh starts coming anywhere close to recapturing the magic of John McTiernan’s classic original, which still ranks as one of the best sci-fi actioners to ever come out of Hollywood.

Arnold Schwarzenegger’s Dutch leads an oily band of manly men into the jungle, where they get picked off one-by-one by an unseen assailant. The pitch is genius in its simplicity, with the first act following the standard 1980s template of mowing down disposable henchmen while dropping a well-placed quip or two, before pivoting into extraterrestrial territory.

The 20th Century Fox title was added to the Disney Plus library at the weekend via the Star expansion for overseas customers, and once again proving the enduring popularity of the opening salvo, Predator has exploded up the charts to become one of the most-watched movies on the platform.

As per FlixPatrol, the testosterone-fueled adventure landed multiple Top 10 finishes in a number of international markets, and looks well-placed to enter the global Top 20 sooner rather than later.