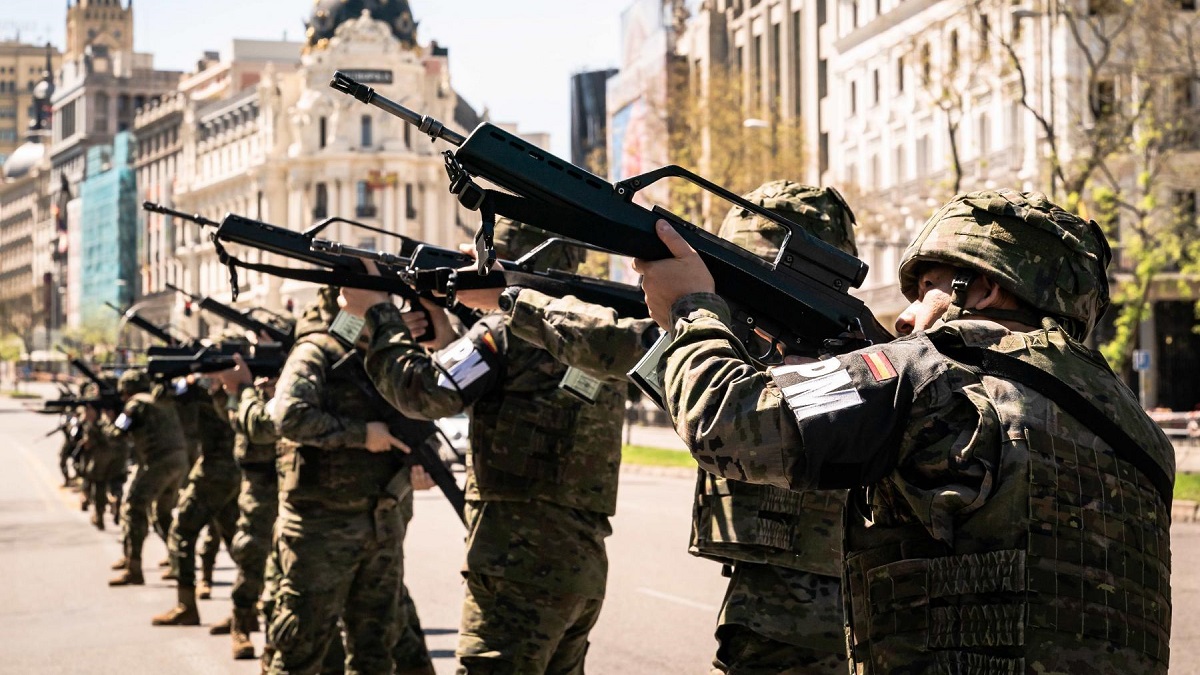 Apologies for instantly making you feel ancient, but Charlie and the Chocolate Factory star Freddie Highmore is now 30 years old. Not only that, but he’s recently made a decent stab at reinventing himself as an unlikely action hero, with The Vault playing like gangbusters on Netflix this weekend.

As per FlixPatrol, the Spanish heist thriller is currently the sixth most-watched movie on the platform’s global charts, having instantly seized the top spot in 19 countries after being added to the library in many international territories.

It’s not the genre’s greatest effort by any stretch, but a respectable 60% Rotten Tomatoes score indicates that there are worse ways to spend 118 minutes of your time. Highmore leads the cast as a marine archeologist who discovers treasure on a sunken ship, but his life-changing bounty is instantly seized by the local government.

This being a slick crime caper, he assembles a motley crew of partners and backers to recover the loot he believes he’s owed, using the cover of a blockbuster World Cup game as a means to slip in unnoticed. Of course, things don’t go exactly according to plan, with the team forced to overcome a string of increasingly-escalating setbacks in order to escape free, clear, and very rich.