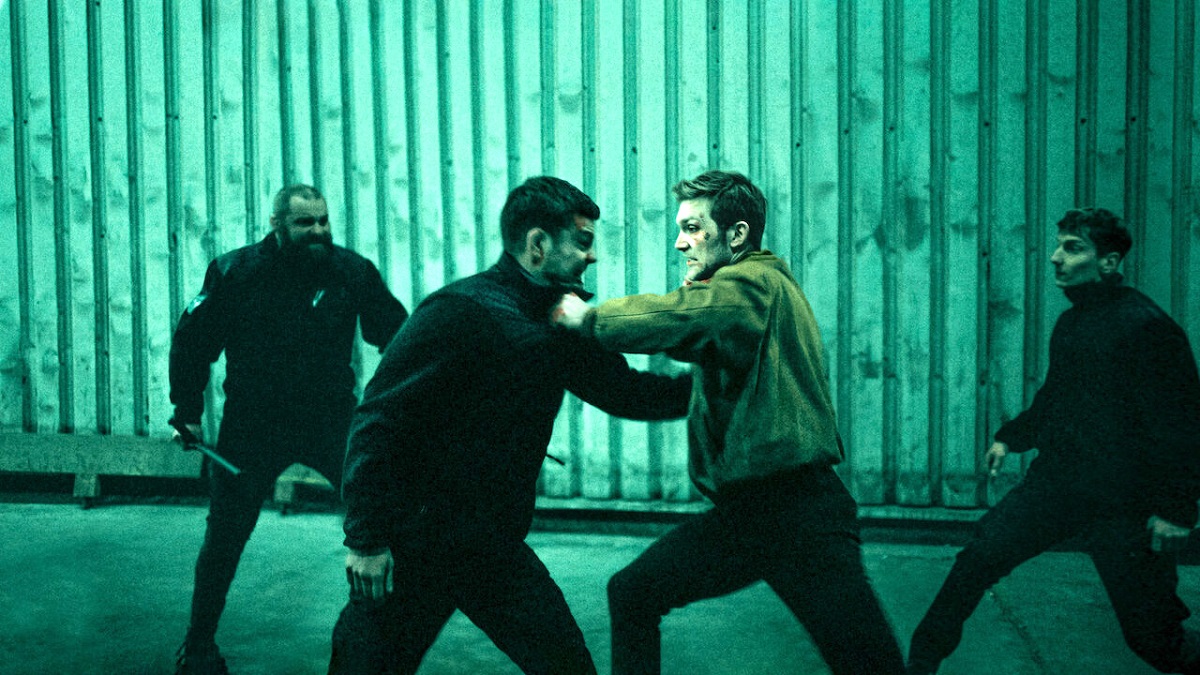 Netflix spends an awful lot of money bringing star-powered originals and explosive blockbusters to the masses, but the streaming service’s smaller films often have a tendency to upend the established order to make a serious splash on the viewership charts, with Poland’s Lesson Plan the latest example.

As per FlixPatrol, the uncompromising revenge-fueled thriller has shrugged off competition from some serious heavy hitters to become the fourth top-viewed feature on the global rankings. Director Daniel Markowicz’s unassuming and surprisingly socially-conscious effort has instantly entered the Top 10 in an impressive 71 countries since premiering, even if it only managed to reach the summit on home soil.

While reviews haven’t exactly been through the roof, Lesson Plan has still found lashings of praise for the way it tackles such topical issues as teenage drug addiction and gang violence, all wrapped up in the trappings of a bruising genre film that takes place in a reality that’s an ever so slightly heightened version of our own.

Piotr Witkowski’s former cop refuses to let go of his old life by attempting to catch the people responsible for the death of his friend. The recently deceased just so happened to be a teacher, so our hero heads back into the schoolyard to take over their job while simultaneously seeking out the culprits to bring to justice. Are lessons learned along the way? You betcha. Do several unsavory characters get their asses hand to them as retribution? Oh yes.

Lesson Plan might not be remembered a month from now, but subscribers are clearly enjoying the unsung smash hit’s moment in the sun.