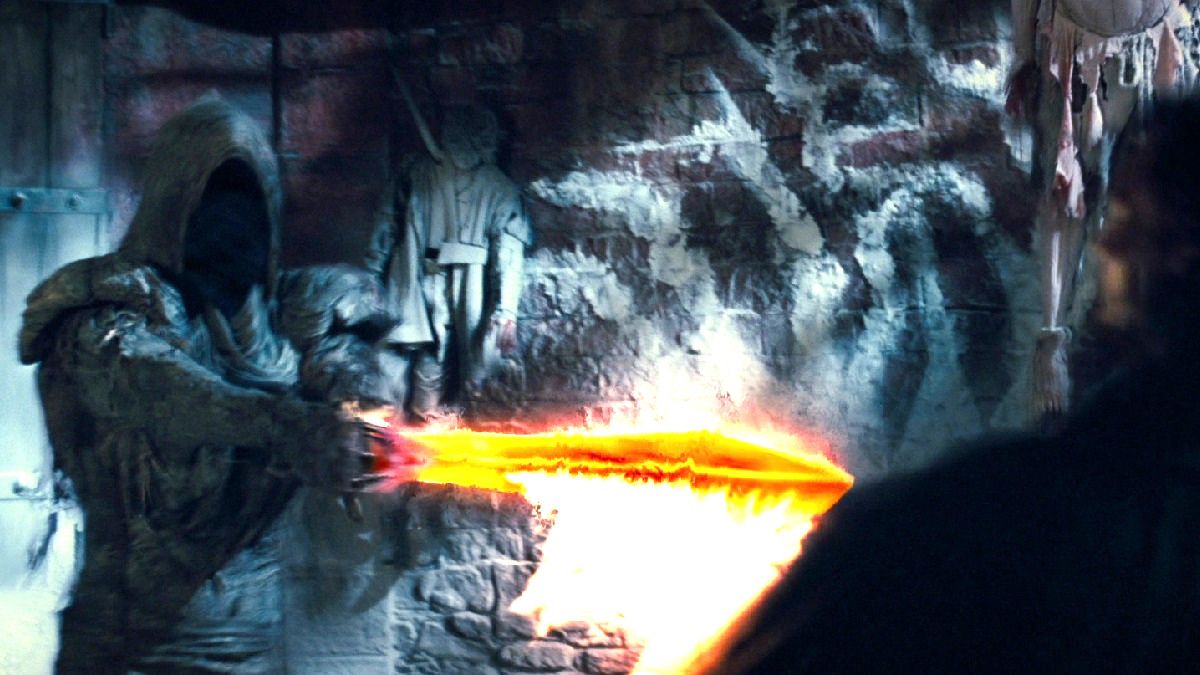 Thanks to the respective success of The Lord of the Rings and Game of Thrones, the fantasy genre became more popular than ever in the first decade of the 21st Century, but one of the downsides is that plenty of great movies and little-seen TV shows ended up falling through the cracks, one of which was 2009’s vastly underrated Solomon Kane.

It might not be a cinematic classic, with the story and style very much rough around the edges, but there was plenty of potential for James Purefoy’s title hero to lead a fun franchise. Sadly, despite enthusiastic reviews and an old-fashioned sense of swords-and-sorcery adventure that we don’t really see anymore, the period-set demonic actioner flopped hard at the box office.

Solomon Kane didn’t even manage to recoup half of its $40 million budget from theaters, although it did eventually become something of an underground favorite on home video. History could be repeating itself in the age of streaming, though, with FlixPatrol revealing the violent tale of a damned soul atoning for his sins has scored a spot on the Prime Video global most-watched list.

Based on the character created by Conan the Barbarian‘s Robert E. Howard way back in 1928, the similarities are there for all to see on a surface level, but James Purefoy’s charismatic and ass-kicking Puritan is an altogether different proposition in live-action than Arnold Schwarzenegger’s hulking Cimmerian.

Solomon Kane is exactly the type of no-nonsense film that action aficionados can kick back and relax on a lazy evening or weekend, especially if you’ve got a soft spot for decapitation and dismemberment.