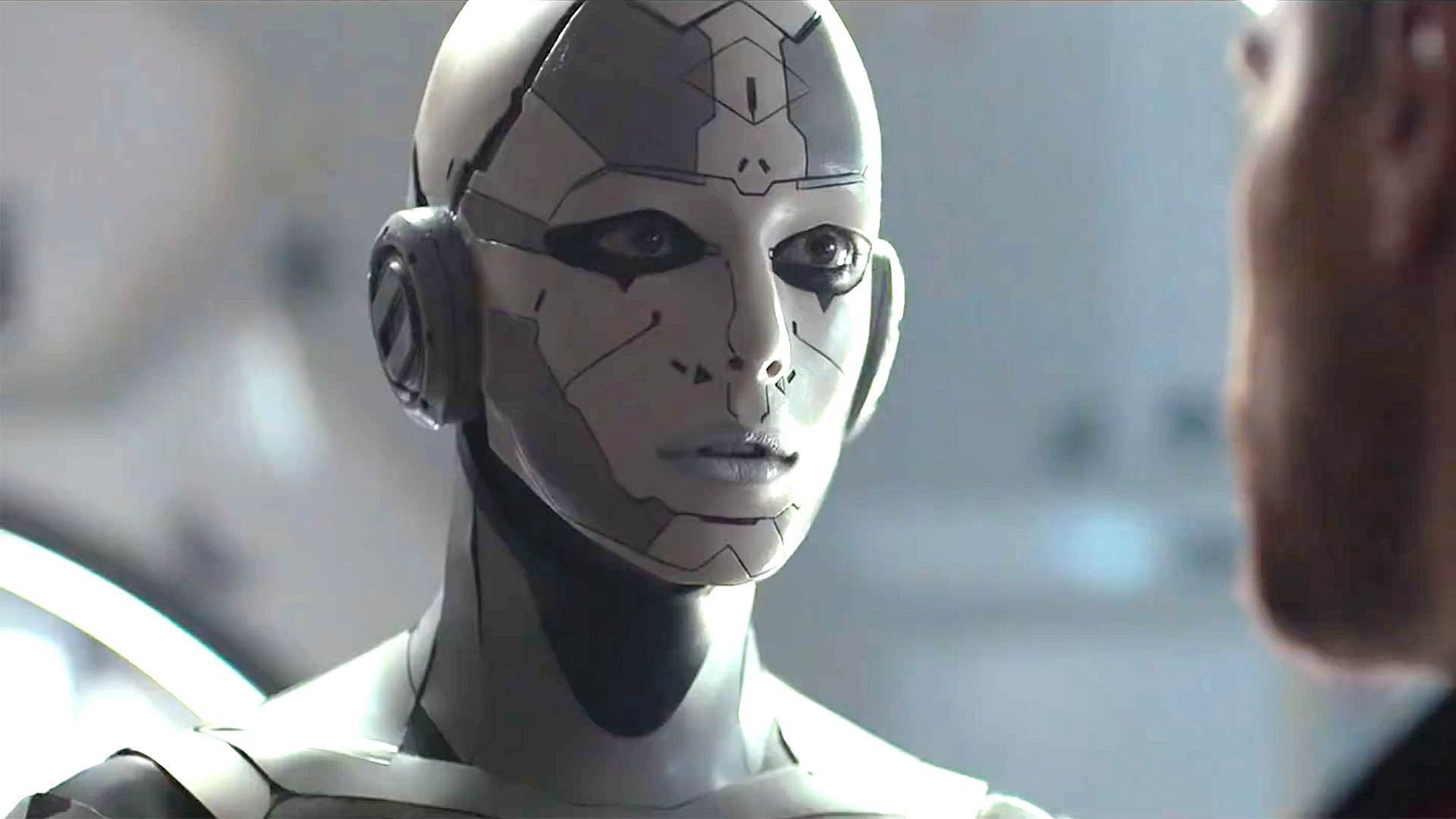 If you were asked to name the best independent sci-fi movie revolving around the concept of artificial intelligence to come along in recent years, then there’s a distinct possibility Alex Garland’s acclaimed and Oscar-nominated Ex Machina would come out on top.

Of course, genre fans will know that it’s a very familiar concept that’s been the subject of all-time greats and disastrous misfires in equal measure, but writer and director Gavin Rothery’s Archive is comfortably one of the most underrated, and it’s fully deserving of the audience it’s currently finding on streaming.

As per FlixPatrol, the under-the-radar gem has managed to land a spot on the Prime Video global Top 25, a strong showing from a film that a lot of people may not have known existed. To be fair, the pandemic was largely to blame after it quietly released across various territories between July 2020 and January of last year, without making much of an impact anywhere.

Set in the year 2038, Theo James stars as a scientist who risks it all on his latest hybrid of humanity and sentient machinery. He’s been pushing the boundaries of technology for a while, but nobody knows that the real reason behind his devotion is the desire to use one of his robotic vessels as a means to restore his late wife’s memory so they can be together again.

There are big emotional, thematic, and ethical questions asked across the running time, with Archive taking a thoughtful and meditative approach to the subject matter. Critics approved based on the 77% Rotten Tomatoes score, while subscribers of Amazon’s in-house platform are now discovering it for themselves.