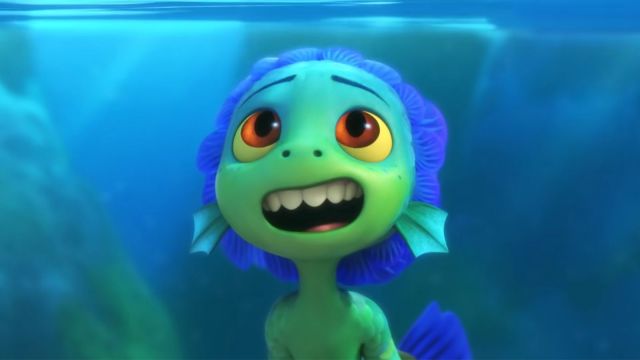 Look out Marvel, it looks like you have some competition in the streaming charts. While your films can entertain fans with high-quality VFX and your a-list actors playing big, and sometimes, one-off roles, maybe all you need are some wholesome stories rather than doom and gloom.

As per recent FlixPatrol data, Luca has surpassed Doctor Strange in the Multiverse of Madness on Disney Plus’ top 10 most watched movies. The 2021 Disney Pixar film entered the top 10 recently and made its way over to ninth place, just under Avengers: Endgame.

As of late, Luca has been sitting at the bottom of the top 10 charts, despite the film technically being the most streamed movie of 2021. That may be perhaps due to new releases such as Encanto, where the film’s music blew up on TikTok. And despite its mediocre performance at the box office, Lightyear is still the number one movie on Disney Plus.

Luca is set in the late 1950s, as it follows a young sea monster named Luca, who was warned by his parents to not go to the surface due to fears of being hunted. But his friend Alberto convinces him to take a chance and they go on fun adventures around town on the surface. It’s a wholesome story of friendship and was nominated for Best Animated Feature at the 2022 Academy Awards.

Luca is still available to be streamed on Disney Plus, so feel free to watch it if you’re waiting for the next big MCU film.