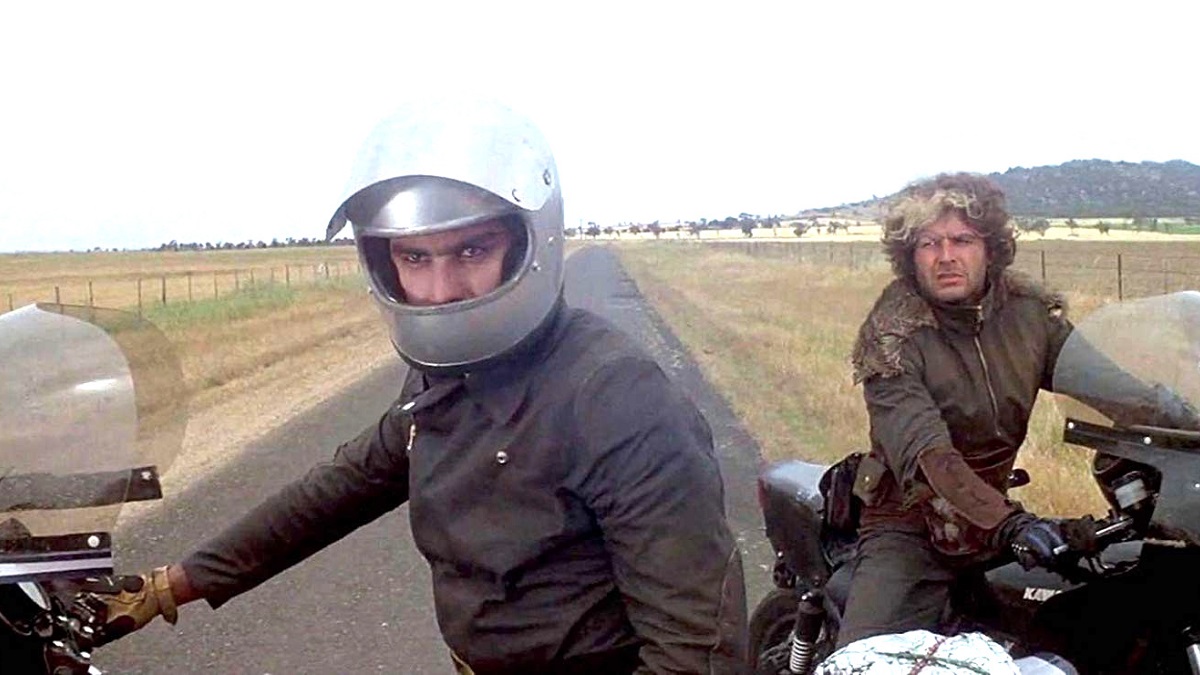 Even though it’s been 43 years since the first installment exploded onto the screen, the Mad Max franchise is still going strong, with prequel Furiosa gearing up to begin production in a matter of months ahead of a summer 2024 release date.

Obviously, there was a 30-year gap between Beyond Thunderdome and Fury Road, the latter of which went on to become both a critical and commercial darling, winning rave reviews and Academy Awards recognition on its way to securing a reputation as one of the finest blockbuster action movies of the modern era.

The first sequel might arguably be held in higher esteem, but George Miller’s original is unquestionably one of the grittiest, most visceral, and impeccably-orchestrated slices of vehicular chaos we’ve ever seen.

Not only that, but it wound up as one of the most profitable films in history after earning over $100 million on a budget of a few hundred thousand Australian dollars, and set Mel Gibson on the path to A-list superstardom.

Audiences still haven’t grown tired of seeing Max Rockatansky’s maiden trip through the Wasteland, either, as per FlixPatrol at least. Mad Max currently ranks as one of the most-watched titles on the iTunes global charts, proving once and for all that action classics will never go out of fashion.