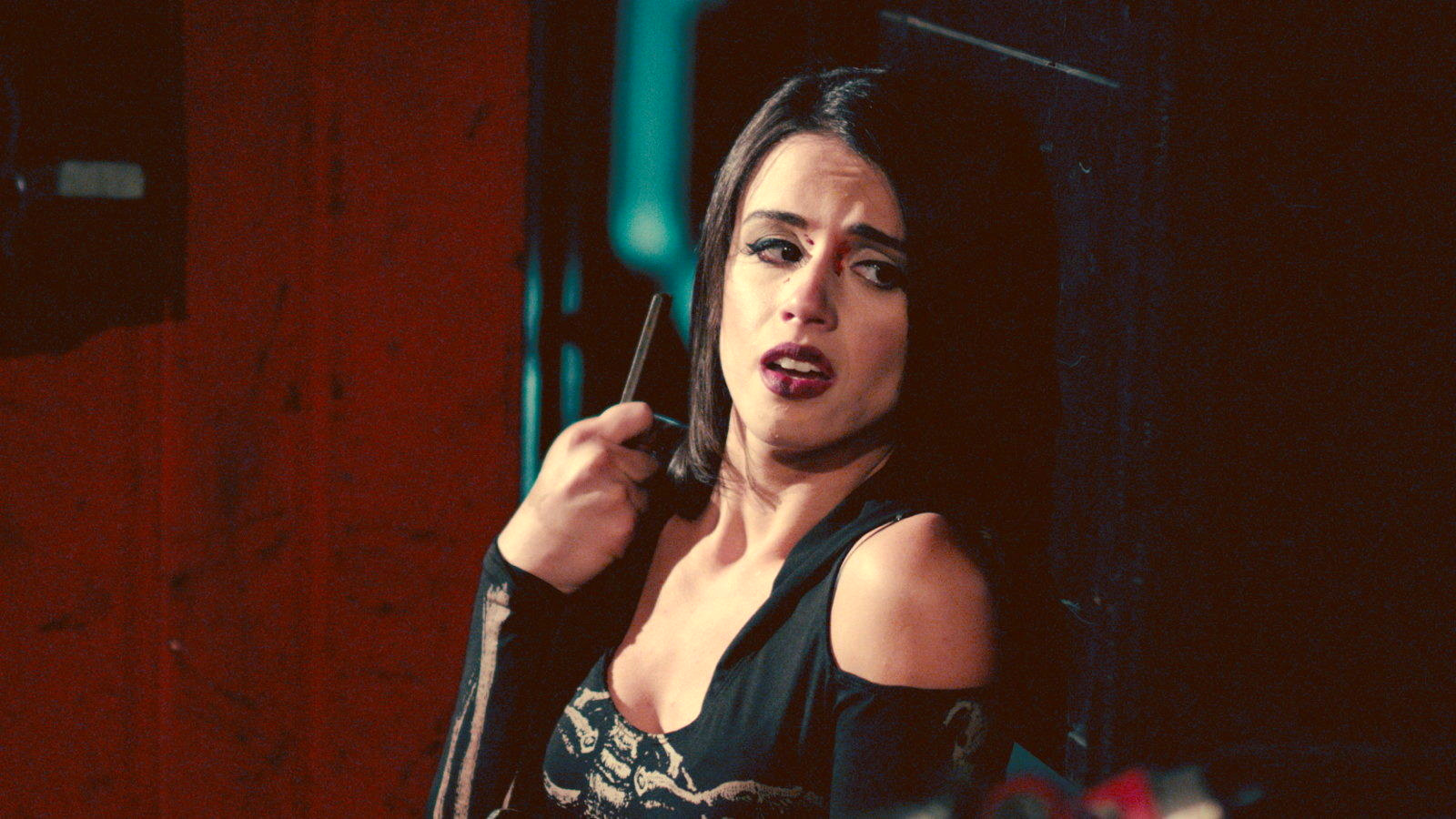 We’ve long since accepted the fact that horror doesn’t dabble in originality all that often, but fans are more than willing to overlook the familiar, as long as it provides entertainment. Based on the movie’s near-instant ascension to cult classic status, we’d feel safe in stating that Terrifier passed the test.

Writer and director Damien Leone used his own anthology film All Hallows’ Eve as the jumping-off point, with the series of brutal and bloody shorts proving popular among genre aficionados when first released in 2013. Each individual story was tied together by the murderous Art the Clown, but when standalone spinoff Terrifier was announced, it came with the caveat that David Howard Thornton had replaced Mike Giannelli in the antagonistic role.

A change of killer didn’t prevent the offshoot from garnering strong reactions, though, with a 60 percent return on Rotten Tomatoes an unexpectedly impressive number for a low budget gore-fest. Plot is hardly integral to the proceedings, either, with Art on the loose during Halloween, making a point of murdering anyone and everyone who gets in his way.

There are no bonus points for thematic resonance, then, but the pure passion seeping out of every frame just about compensates for the many shortcomings. Streaming subscribers seem to be in full agreement, too, with FlixPatrol unexpectedly naming Terrifier as one of the 10 most popular titles on Amazon’s global rankings. Not for the faint of heart, but almost definitely worth tracking down for the diehards who can’t wait to get their next fix of blood and guts.