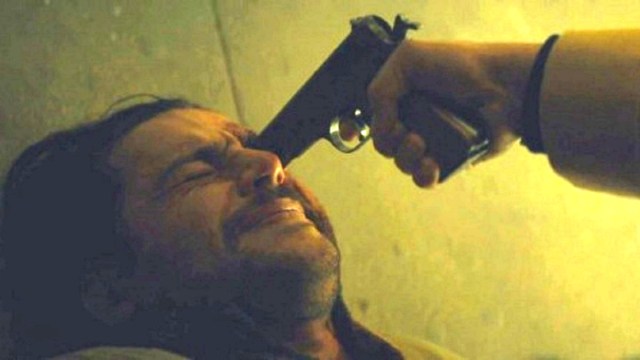 If you make a movie named A Most Violent Year, then you’d hope that it would live up to the title. Thankfully, the widely-acclaimed and darkly gritty 2014 crime thriller did just that, with filmmaker J.C. Chandor continuing to enhance his reputation as a fast-rising behind the camera talent, while stars Oscar Isaac and Jessica Chastain brought the goods as always.

Leaning even further into factual accuracy, the story unfolds during the winter of 1981 in New York City – which just so happened to be one of the city’s most crime-heavy annums from a statistical standpoint. Isaac’s Abel Morales has big dreams and even bigger cojones, or at least that’s what he wants his business partners and competitors to think as he rises up the social hierarchy.

Shockingly, A Most Violent Year went down in a ball of box office flames after earning a mere $12 million from theaters on a $20 million budget, with a 90 percent Rotten Tomatoes score underlining the critical adulation bestowed on a period-set genre flick that combined sociopolitical turmoil with character-driven dramatics, and no shortage of unflinching violence.

Close to a decade after its original release, A Most Violent Year has circled back around to find a new wave of appreciation and momentum on the streaming charts. As per FlixPatrol, the atmospheric deep dive into the smoky backrooms and underhanded dealings that helped renew and revive NYC in the 1980s has gunned down a spot on the iTunes worldwide rankings, and you could still state the case for the film featuring the best work of leading man Isaac’s career.