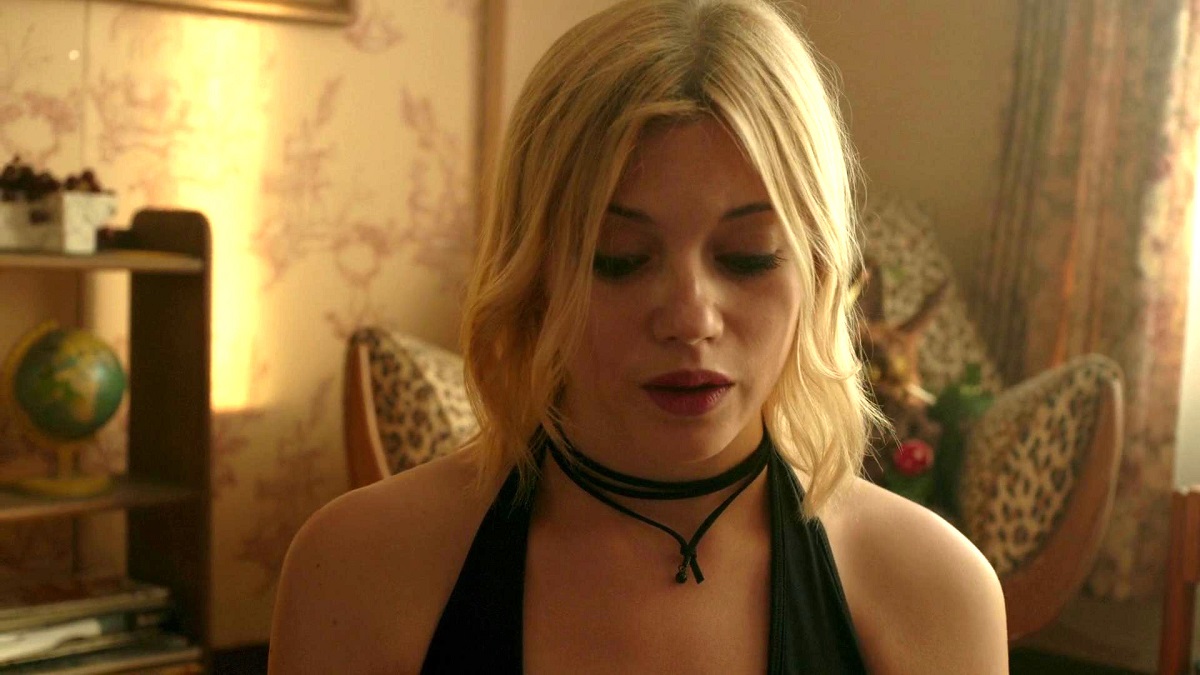 If you were to discover that a movie called Game of Death was currently tearing it up on a major streaming service, we’d be entirely forgiving of any confusion that might arise from a scenario that’s unfolding as we speak.

Is it the classic 1945 adventure A Game of Death directed by Hollywood legend Robert Wise? Bruce Lee’s infamously incomplete final feature Game of Death? The 2010 direct-to-video actioner starring Wesley Snipes that was also called Game of Death? Or 13 Beloved, the 2006 Thai horror that was released in some international markets as 13: Game of Death? The answer, obviously, is none of the above.

2017’s excruciatingly excessive deep dive into the world of over-the-top blood, guts, and gore is the one to be capturing the imagination on-demand this week, with FlixPatrol naming co-directors Sebastien Landry and Laurence Morais-Lagace’ largely-ignored and gratuitously claret-drenched nightmare as a Top 10 hit on Prime Video in multiple countries.

The plot finds a rogue band of teenagers gathering to play a mysterious board game, one that instructs them to kill somebody every hour or their head will literally explode. Initially dismissing it as way too far-fetched to be real, the increasing volume of brain matter bursting out in every direction on an hourly basis swiftly changes their minds.

You’d think such a gnarly concept would win Game of Death plenty of fans, but it didn’t fare all that well among its target audience, at least if we focus solely on a poor 30 percent user rating on Rotten Tomatoes. Regardless, the jaw-droppingly blood-soaked film with the wildly unimaginative title has put all of its namesakes to shame by establishing itself as a surprise streaming smash.