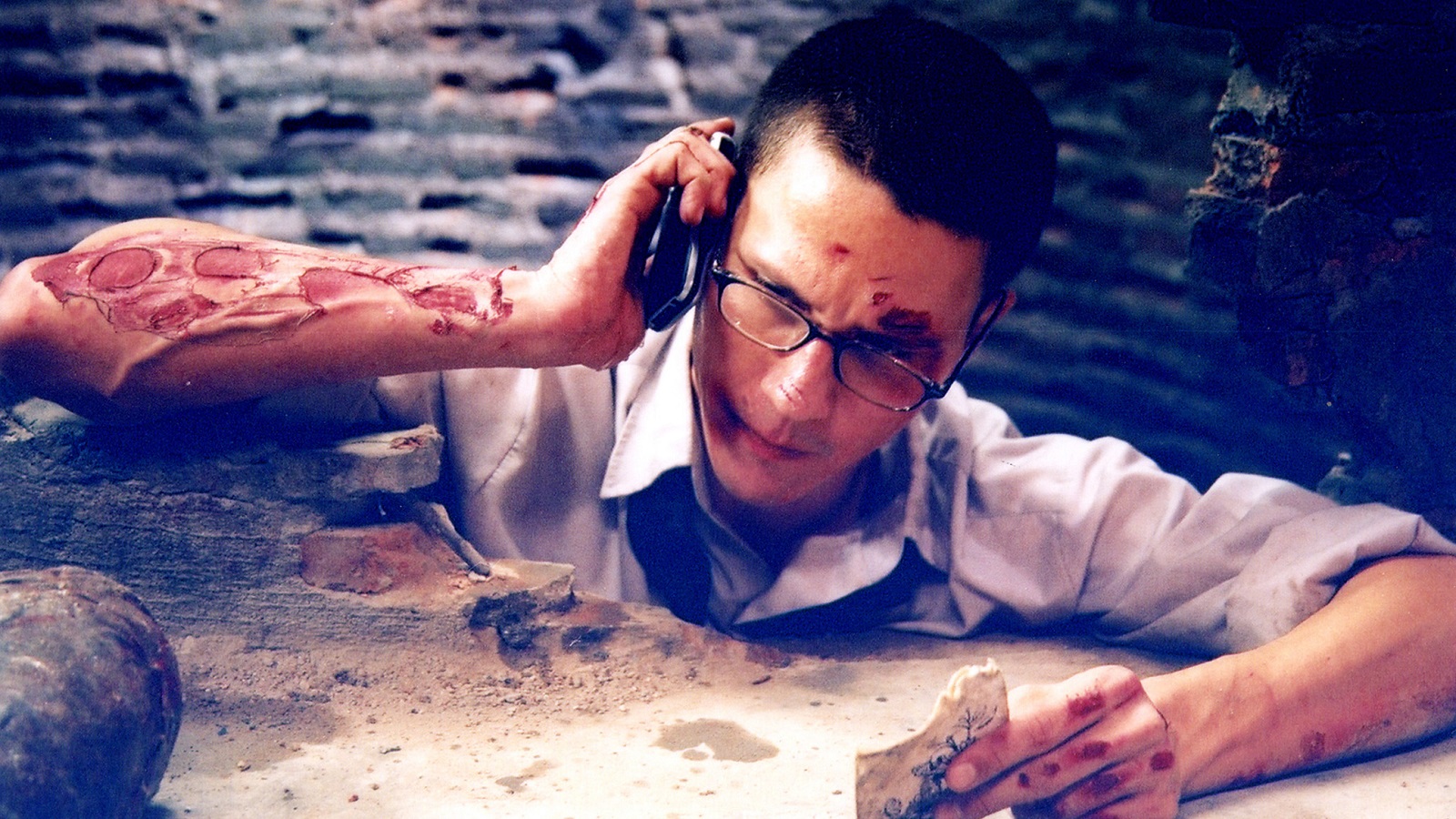 The debate over the merits of merging horror and comedy has been trending on social media over the last 24 hours or so, although we’d be willing to put it down to a matter of coincidence that one of the subgenre’s most unsung efforts has been riding a wave of renewed momentum, with 2006’s 13 Beloved (or 13: Game of Death) tearing it up on streaming.

As per FlixPatrol, the award-winning Thai movie has snagged a spot on the platform’s global charts, even if it’s not the easiest thing to sit through from start to finish without feeling a little unclean by the end. The plot is simple, straightforward, and to the point; but that doesn’t make it any less queasy to witness firsthand.

Krissada Sukosol Clapp stars as Phuchit Puengnathong, who finds himself experiencing the worst day of his life by far. He’s lost his job and is drowning in mountains of debt, until a mysterious phone call offers him the chance to turn things around. All he has to do is complete 13 tasks assigned to him as part of an underground reality TV show, and he’s not exactly in a position to turn it down.

Things start off small, with the first two challenges only requiring him to kill and then swallow a fly, but quickly begin to get darker, more disturbing, and increasingly deranged as he degrades, humiliates, and puts himself in grave danger for a cash prize. 13 Beloved isn’t for the faint of heart, but it’s become apparent that the Netflix audience is full of diehard fans of gore.