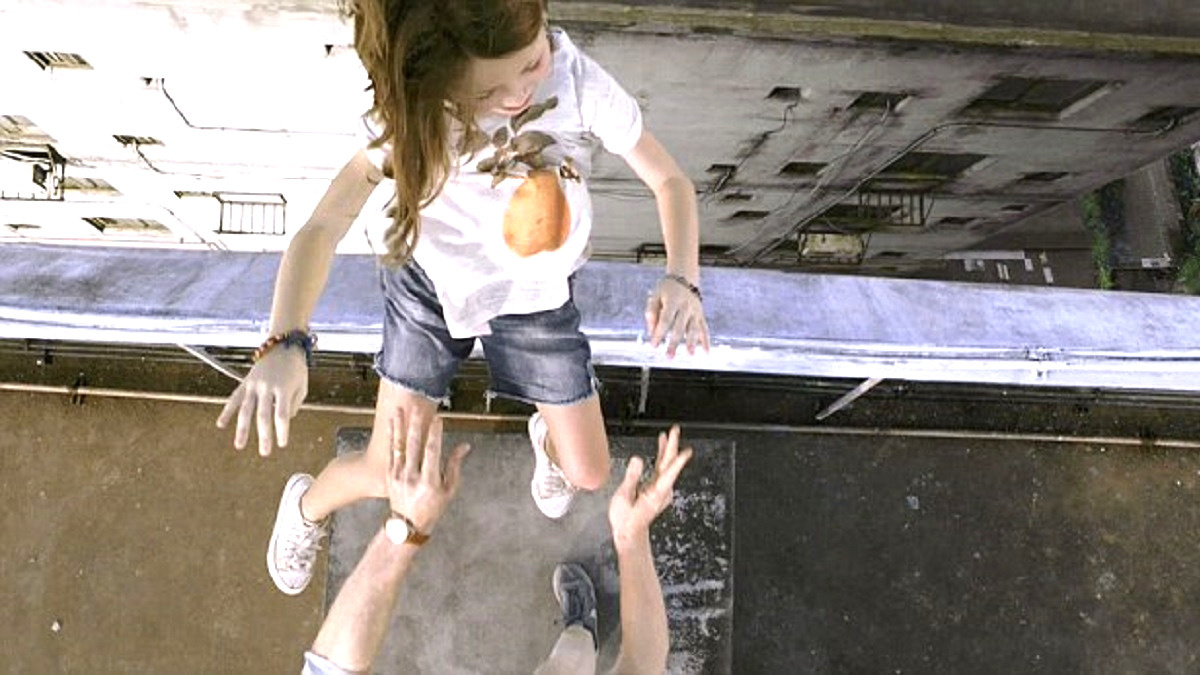 When it comes to discussing the single greatest scenes in the history of cinema, the conversation usually revolves around the same handful of classic candidates, as has been the case for decades. However, one of the finest moments ever committed to celluloid that doesn’t get talked about anywhere near often enough comes in 2015 action thriller No Escape.

Co-writer and director John Erick Dowdle’s movie was a decent-sized hit at the box office after earning almost $55 million globally on a $5 million budget, despite facing some backlash and controversy (along with a ban in Cambodia) over perceived cultural and sociopolitical insensitivity, with the plot following an American businessman trying to get his family to safety in the wake of a violent and bloody coup.

No Escape is fully aware of its existence as a pulpy B-tier genre flick, providing diverting entertainment packed with virtually wall-to-wall shootouts, fistfights, foot chases, and collateral damage. What elevates it into legendary status, though, is a phenomenal scene that’s constructed and executed with the utmost seriousness, despite being utterly hilarious.

As the man on the run, Owen Wilson faces a desperate attempt to outrun the local militia, so he decides to literally pick up his children and throw them off a rooftop to safety in a bonkers sequence that gains an extra layer of joyousness when the wondrous slow motion kicks in.

You need to watch No Escape for that slice of demented inspiration alone, which appears to be the case this weekend, after FlixPatrol revealed the unsung cult favorite has returned to prominence on the platform’s global charts.