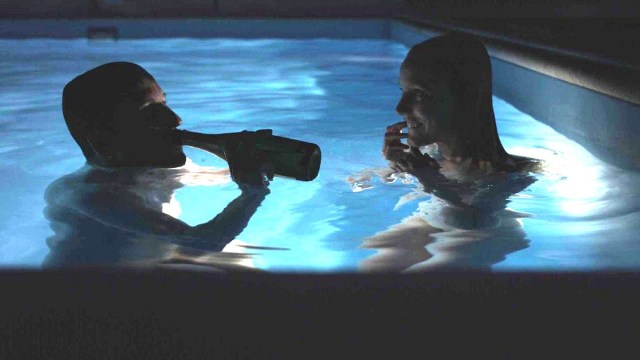 On Letterboxd, Thomas Stiller’s intimate character piece holds an acceptable 2.9/5 average, with IMDb users ranking it straight down the middle on a 5/10 score. It’s not a particularly comfortable watch, but the twisted tale of duality and desire has been making a splash on the Prime Video charts, having landed on the global rankings early on in the week, per FlixPatrol.

As for her? Well, she keeps festering roadkill carcasses trapped in jars in the shed outside her home as part of a death fetish, so these are not two well-adjusted people ready to head down the tried-and-trusted meet cute route before falling head over heels in love with each other.

Essentially a relationship drama with some seriously significant caveats and asterisks next to every single part of it, The Skin of Others proved polarizing for a reason, and it’s certainly one of the most unlikely on-demand resurgences we’ve encountered recently.