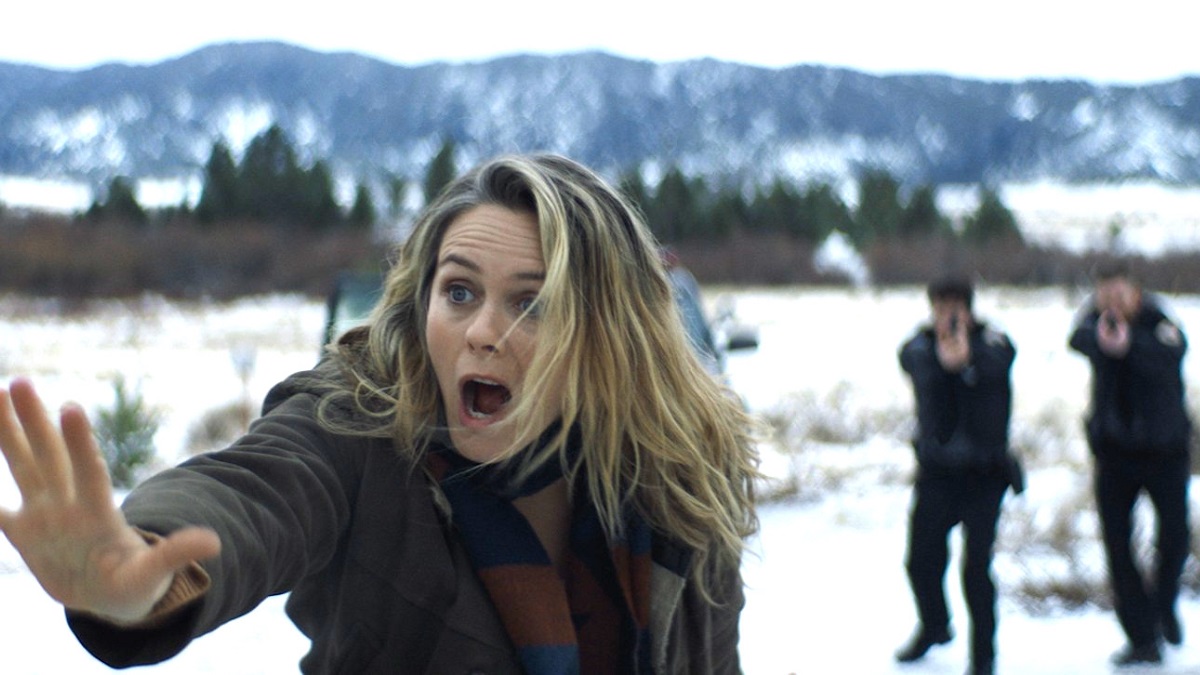 Post-apocalyptic movies are everywhere you look these days, with the end of the world as we know it always proving to be fertile ground for filmmakers. As a result, though, plenty of overlooked and underrated titles haven’t found the audience they deserved, and we can count Last Survivors among them.

Written by Josh Janowicz and directed by Drew Mylrea, the unassuming tale stars Stephen Moyer and Drew Van Acker as a father and son that have spent 20 years living in isolation after an event decimated humanity. The duo have a good thing going after two decades off the grid in the wilderness, but their lives are turned upside down after they encounter Alicia Silverstone’s mysterious outsider.

As is the case with most films of a similar ilk, Van Acker’s Jake has been staunchly warned by his father never to venture beyond the confines of their self-built utopia, or else he runs the risk of death. And yet, Silverstone’s Henrietta has an instantly hypnotic effect on the youngster, bringing long-held secrets to the surface in the process.

Last Survivors has been rolling out on various VOD platforms since November 2021, but it’s finally finding major success on streaming after being made available on iTunes.

As per FlixPatrol, the accomplished effort that boasts a solid 73% score on Rotten Tomatoes has scored multiple Top 10 finishes on the most-watched rankings around the globe, once again reaffirming the worldwide appeal of high concept sci-fi originals that attempt to put a new spin on a basic setup that’s been done a thousand times over.