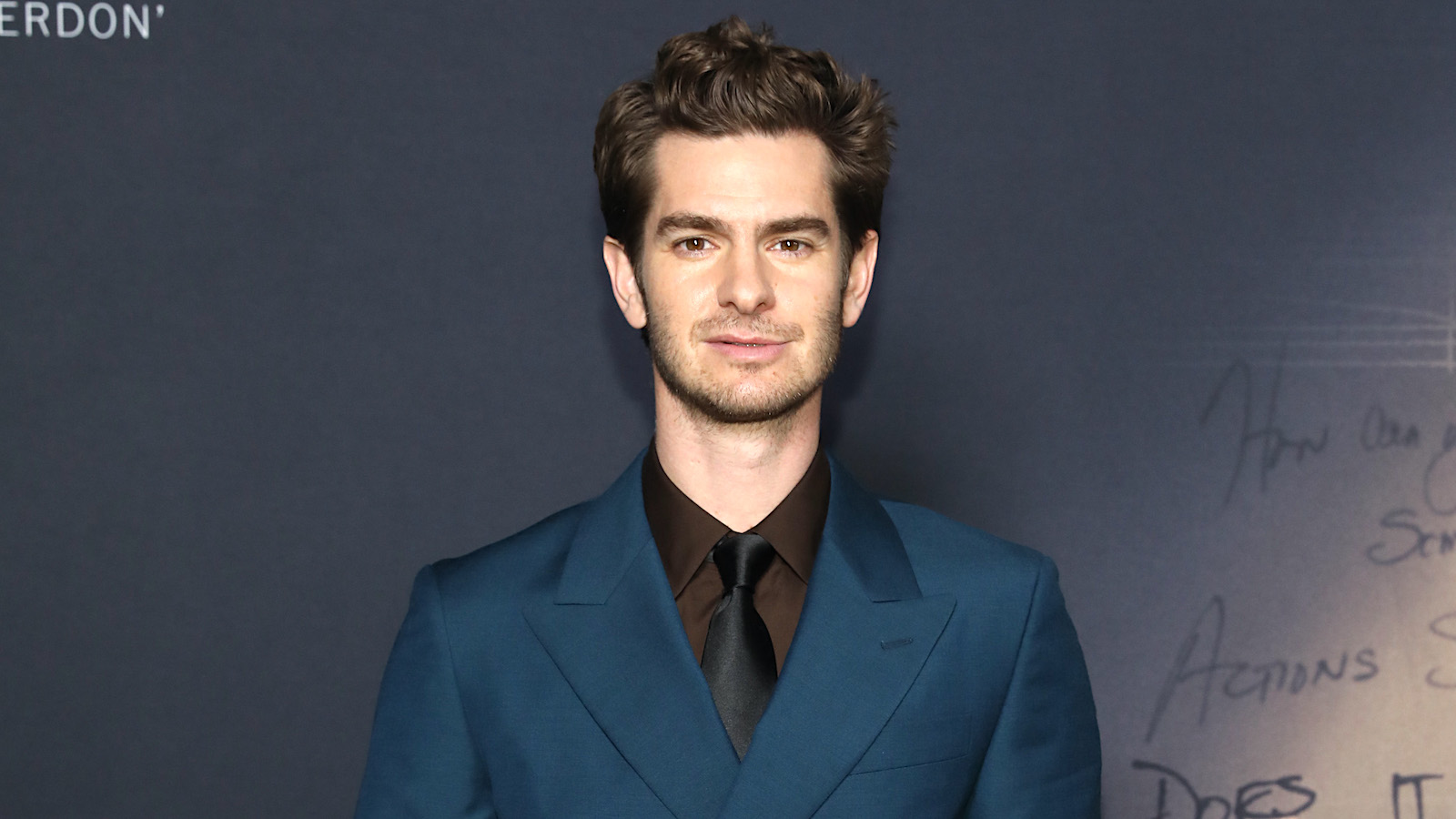 The nominations for the 94th Annual Academy Awards were released Tuesday morning, and the internet is now buzzing as Andrew Garfield has successfully secured an Oscar nomination.

While Garfield’s heroic reprisal of Peter Parker in Spider-Man: No Way Home made a genuine impact, his supreme performance in Tick, Tick…BOOM! was enough to generate summoning circles in his honor. In the drama film, Garfield portrays Jonathan Larson, a fiercely talented composer known for the musical Rent. The movie is based on the autobiographical story of Larson’s journey to become a successful composer.

Since the announcement of Garfield’s nomination, fans on Twitter have heavily rejoiced in the news, especially after the actor’s recent BAFTA snub surprised everyone. Fans have even expressed their overwhelming excitement in the mentions of the official Oscars’ Twitter account.

One Twitter user made sure to fully hype the recent announcement.

Another user simply expressed their total respect for Garfield in his recent role.

Another summed up the entire situation in one word, and we can completely relate.

Garfield is nominated in the prestigious category alongside Javier Bardem for Being the Ricardos, Benedict Cumberbatch for The Power of the Dog, Will Smith for King Richard, and Denzel Washington for The Tragedy of Macbeth. This is Garfield’s second Academy Award nomination, where he was previously nominated for Best Actor for his role as Desmond Doss in Hacksaw Ridge.

Will he finally achieve highest honors in the film world by winning an Oscar? We’ll find out when the 94th Academy Awards air on ABC on March 27.