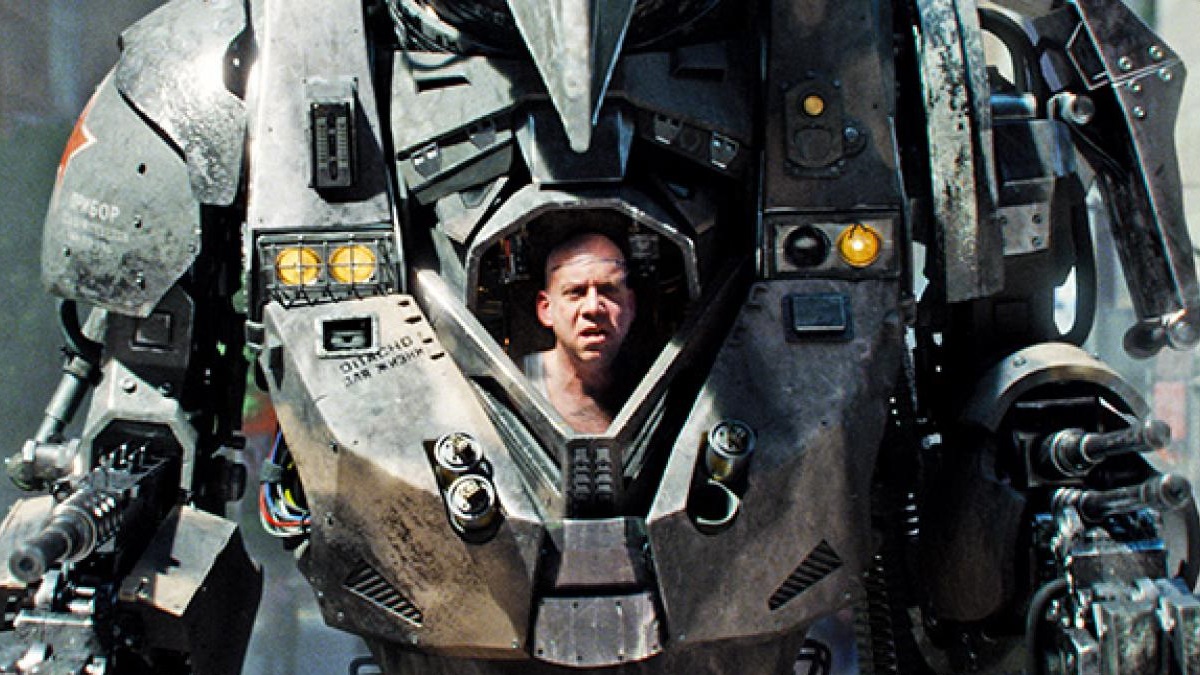 Of course, that means that many villains from both Sam Raimi and Marc Webb’s respective franchises didn’t make it into the film. While Rhino is a formidable enemy of Spider-Man in the comics, Paul Giamatti’s live-action version in The Amazing Spider-Man 2 back in 2014 was not well received, to say the least.

The movie culminated the second Spider-Man and Rhino locked horns despite the buildup being a focal point of the marketing, so no one knows the fate of the villain. And if Andrew Garfield’s recent interview with Ryan Seacrest is any proof, Sony had no plans of bringing Rhino back for the then-planned The Amazing Spider-Man 3, either.

During the chat, Andrew Garfield jokingly shared that their fight was pretty “brutal” off-camera, before confessing that he has “no idea” what happened to Rhino after the credits rolled.

“If I remember correctly, what happened after that, was not suitable… because it was so brutal… I have no idea. That’s where the script ended, and that’s where our movie ended. So you get to choose your own adventure with that one. What would you have liked to have seen happen?”

Given that we now have the superpower to cook up our own version of Rhino’s fate, what comes to mind is Garfield’s admission in Spider-Man 3 that he “stopped pulling my punches” after Gwen Stacy died. Does that include Rhino as well? We’ll never know, but Peter was initially motivated to do the right thing thanks to Gwen’s graduation speech, and most probably put Rhino back behind bars.

Unless Sony decides to bring back the character from Marc Webb’s Spider-Man universe in the future, all we can rely on is mere speculation and fan theories regarding Rhino’s current whereabouts.