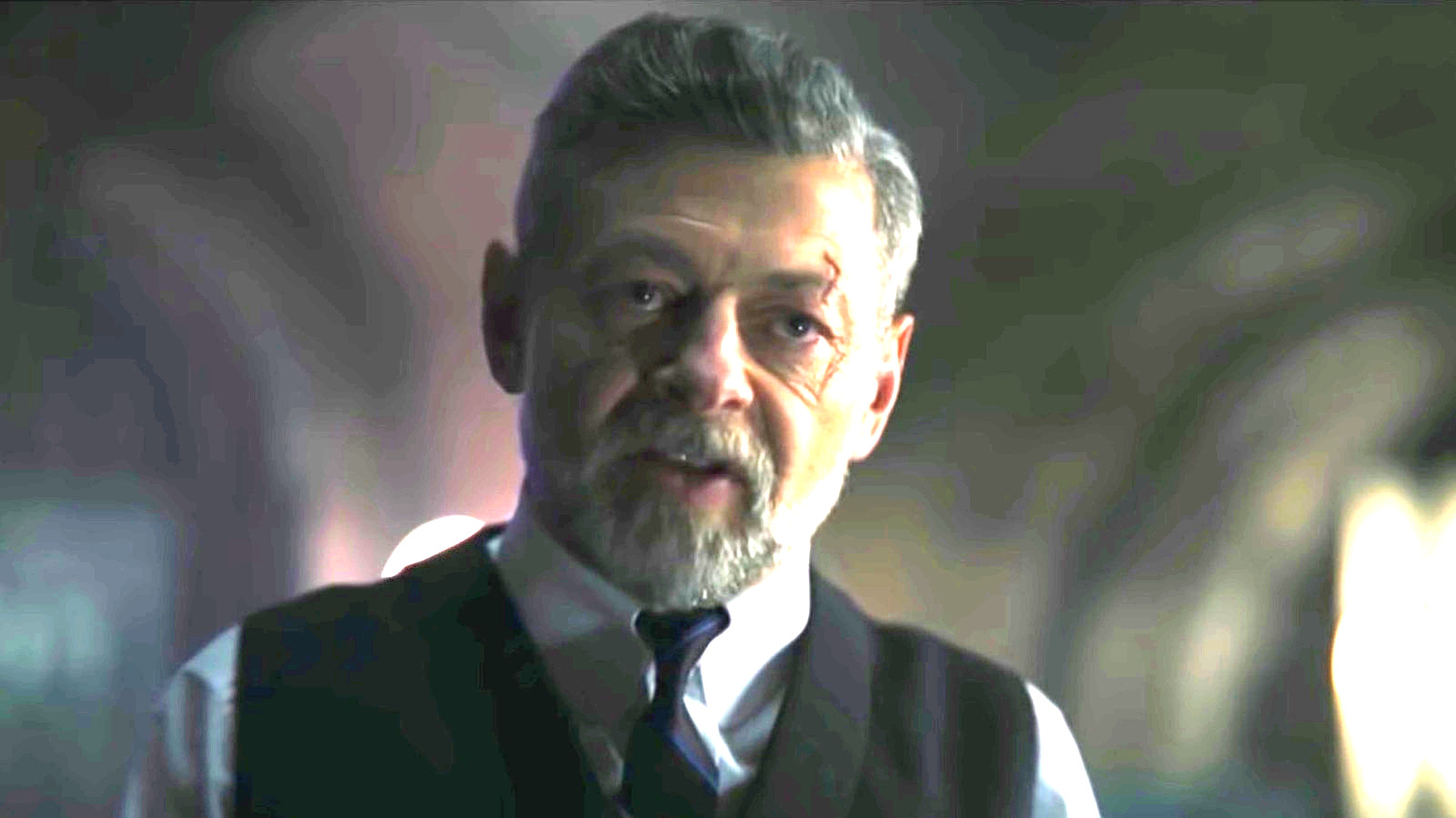 Andy Serkis is no stranger to critically acclaimed films. The British star has starred in a number of blockbusters, including The Lord of the Rings trilogy, King Kong, the Star Wars sequel trilogy, Black Panther, and many more. Now, the actor, producer and director is currently in theaters as a dapper and well-groomed Alfred Pennyworth in The Batman, alongside Robert Pattinson. He also hopes the film lives up to the Oscar buzz it’s currently receiving, and scores the appropriate nominations next year.

In a conversation with The Hollywood Reporter, Serkis admitted that it is time the Academy Awards recognized more superhero movies:

The artistry that is in this movie, the level of precision that is in the design and cinematography — it’s a piece of art, but also a story that speaks to millions of people. I think it is time that the Academy supports movies of this scale. The stories are reaching the biggest audiences globally. They may not be the small art-house movies that feel worthy, but in this case, the story is as compelling and powerful as anything that I can think of this year. I think this is a growing understanding these films, which are the stories of our time and speak to such a wide range of audiences, need to be supported and awarded.

His words also come a few weeks after the Oscars received backlash from fans and critics for refusing to nominate Spider-Man: No Way Home in the Best Picture category, even with 10 slots this year, and though the film has a worldwide gross over over $1.7 billion at the box office so far. In a fashion similar to many other comic book adaptations, No Way Home only received a nomination in the Best Visual Effects category, a recurring nomination for many superhero films. Even with the visual effects nods, several of these films still lost in that category, as highlighted by IGN.

The Dark Knight and Black Panther are the only superhero films in recent times to snag several award nominations, and the latter broke the Best Picture snub trend at the Oscars, although it didn’t receive any for its acting, directing or writing. Several films with the highest box office gross fall into the superhero category, but cannot boast any Oscar wins.

The Batman holds an 85 percent Rotten Tomatoes score, and has already exceeded first weekend gross profit expectations. While it is still a superhero movie, as Serkis indicated, it does offer a very compelling story and impeccable acting from the cast, and hopefully, should score appropriate nods at the next nomination cycle.