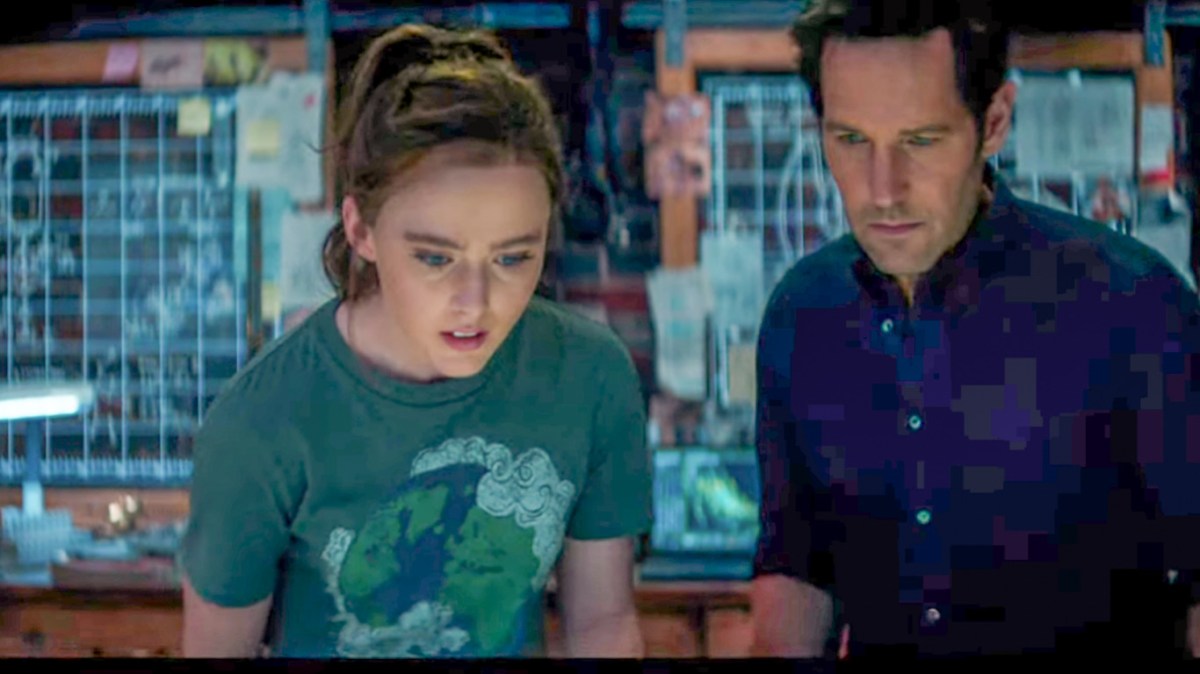 The Marvel machine seems to be in full swing as it prepares for the release of Ant-Man and the Wasp: Quantumania. Covering all things Quantum Realm, this new installment into the Ant-Man storyline is sure to melt our minds. Although plenty of existing characters are set to return, one newly minted hero looks to shake things up in the MCU — Cassandra Lang.

Daughter of Scott Lang (Ant-Man), Cassie is one of the new Young Avengers who seem to be the foundation upon which the future of the MCU is being built. Now portrayed by actress Kathryn Newton (Detective Pikachu, Freaky, The Society), it’s clear that things have fallen into place for this ant-themed do-gooder.

In a recent interview with The Wrap, Newton discussed her relationship with Paul Rudd, and how he served as an on-set mentor during her introduction into the Marvel madness we have all come to love.

“You know, we fell right into Cassie and Scott immediately. And we had some rehearsals, Paul was doing some improv, and I would just do a little bit. And when we started filming, we did a couple scenes with Michael [Douglas] and Michelle [Pfeiffer] and Evangeline [Lilly], and Paul and I were on our break. And he was like, ‘Listen, I can tell you’re funny. Just don’t hold back.’ He’s like, ‘If I could say one thing, don’t finish this movie and wish that you didn’t try that joke. Just don’t hold back, do it all.’ He’s like, ‘It’s a movie. At the end of the day, they’re gonna cut it if it’s not funny, and they might use it if it is.’ And I was like, ‘Really? On a Marvel movie, you can try things? And he’s like, ‘Yes.’”

Surprising, we know. You’d think on films as meticulously planned as the Marvel movies there would be little room to freestyle. It seems we haven’t given the House of Mouse enough credit. Thankfully, the filmmakers behind some of the most beloved movies of our generation encourage their actors to take risks, have fun, and make a little magic.

Of the latest entries into the Marvel mythos, Quantumania might just be the one we’re most excited for. It’s Ant-Man after all. Everyone has a soft spot for the little guy, right? A film like this is bound to be a ton of fun, have heart, and ultimately — tie together a broken family. Feb. 17 can’t come soon enough.