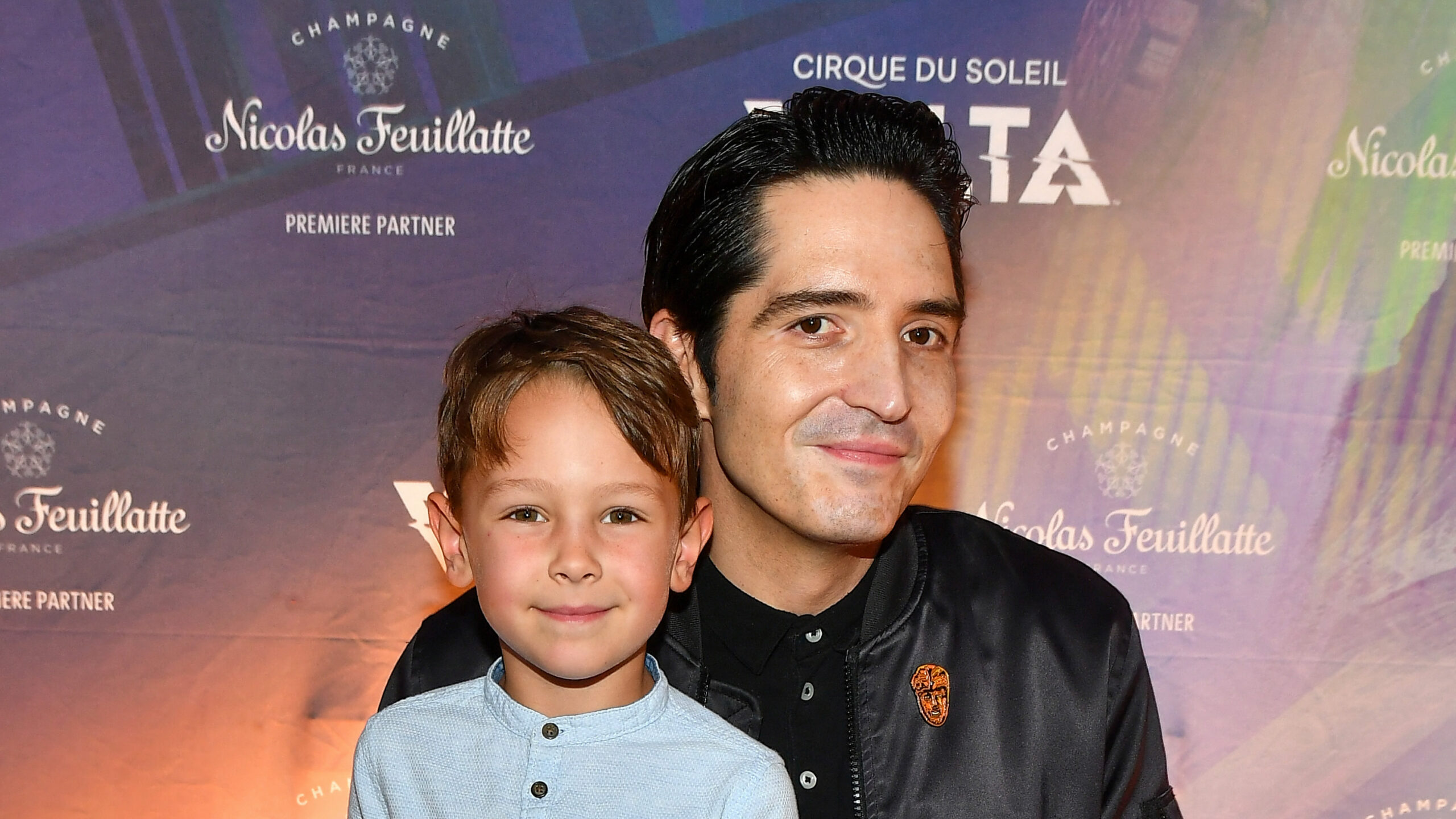 Actor David Dastmalchian has portrayed Kurt in Ant-Man, a person with polka-dots in The Suicide Squad, a Dune goon, and just revealed that his comic book connections once got him a wholesome moment with the late Stan Lee.

“I brought the comic with me when we were shooting Stan Lee’s cameo. We sat in a trailer, me and [director] Peyton [Reed] and Stan and Paul Rudd. Stan showed us a bunch of amazing early drawings. I told him about my first comic. I just had a son, and he asked me what my kid’s name was. I said, ‘it’s Arlo.’ He took my Avengers and wrote, ‘To Arlo, your friend Stan.’ I’ve got it framed in my house.”

The actor, set to appear in Oppenheimer, made the comments about his moment on the Ant-Man set with Lee before he died in 2018 during an interview with Inverse published earlier today. In the piece, Dastmalchian talked about his early life, and the turbulent divorce of his parents, which ultimately took years to resolve, and revealed he once struggled with addictions to controlled substances like heroin, and noted he connected with Polka-Dot Man in The Suicide Squad because, like this version of Abner Krill, he too has a skin issue he struggled with and turned into a strength.

Here’s hoping he shares the signed comic with Arlo when he is the right age. For now, it will wait, and Dastmalchian is staying busy. Next year, in addition to Oppenheimer, Dastmalchian will appear in horrors The Boogeyman and The Last Voyage of the Demeter.