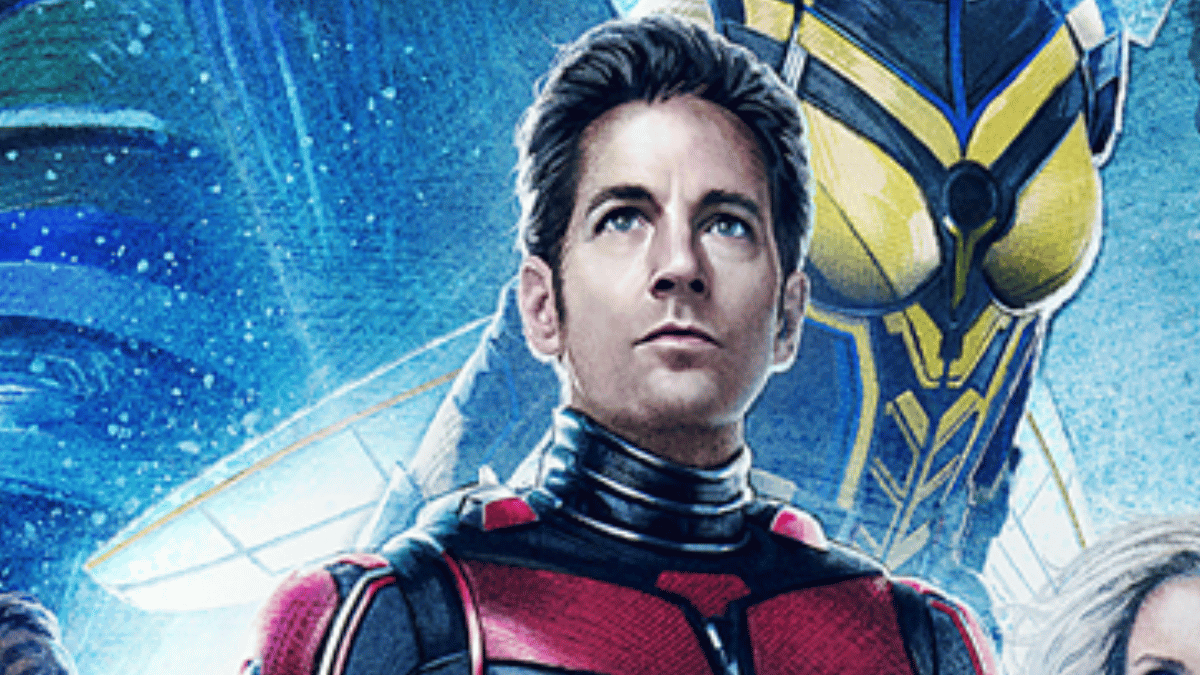 Hot off the back of that juicy new Ant-Man and the Wasp: Quantumania trailer that just dropped, the first MCU film of 2023 has a fresh new poster to go along with it ahead of its release next month.

The trailer unpacked a little bit more about the interplay which we’ll be seeing between Scott Lang (Paul Rudd) and the terrifying Kang the Conqueror (Jonathan Majors), and how their relationship dynamic seemingly devolves from cautious cooperation to all-out war.

This will be the first time we’re going to see Kang on the big screen since his debut in Loki, and if the latest trailer and the below poster don’t signify a much larger involvement besides an easter egg-ish and tacked on appearance from him, we don’t know what will:

If you’re yet to catch the new trailer for Ant-Man and the Wasp: Quantumania, you can check it out right here. It also introduces a character who has their own Marvel TV show, but up until now wasn’t considered canon. The multiverse is truly working its magic.

We’re probably going to be getting used to seeing Kang on many Marvel movie posters for the next few years leading up to the next pair of Avengers films, much like Thanos before him.

Speaking of big bad MCU villain history repeating itself, there’s sure to be a big world-shattering twist at the end of Avengers: The Kang Dynasty to lead us into Secret Wars, and a group of fans thinks they have worked out what that twist may be.

Finally, a press release that dropped shortly before the trailer detailed a little bit about Bill Murray’s role in the film, in case you were interested in how the Ghostbusters actor will be getting involved in the MCU.