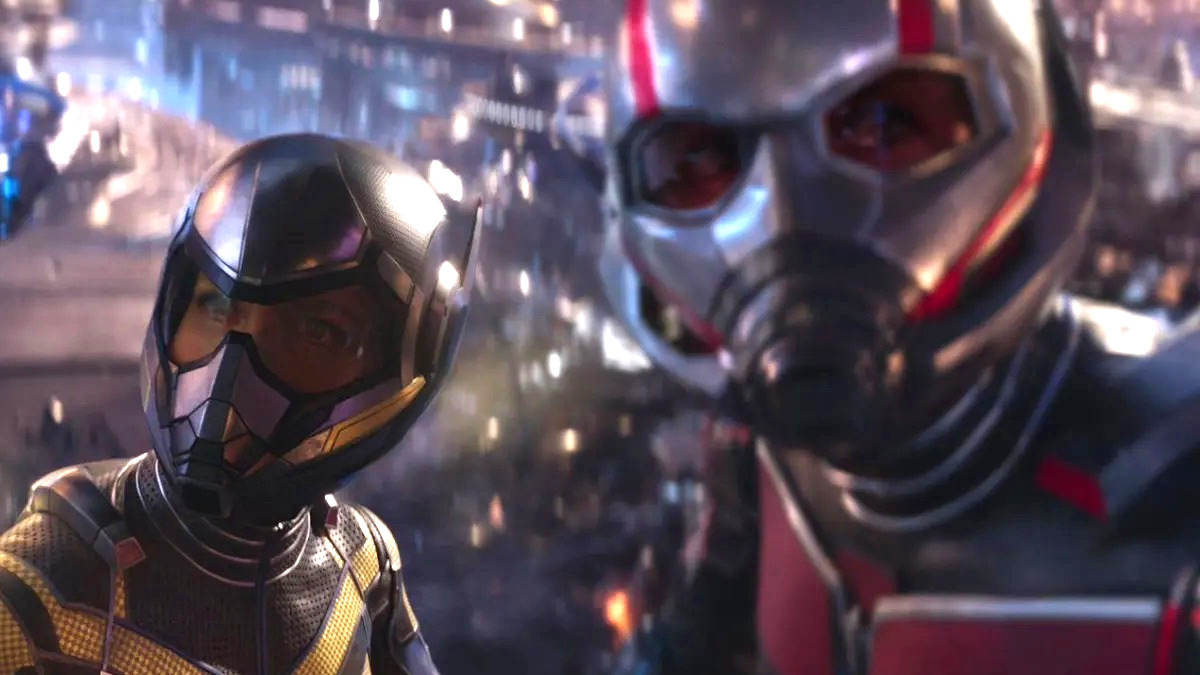 Ant-Man and the Wasp: Quantumania dropped its latest trailer last night, promising a truly bombastic trip to the Quantum Realm that will have huge consequences for the rest of the MCU. At the heart of the story is the new big bad Kang the Conqueror, who’s freshly back in the timeline after Loki, and willing to destroy as many universes as it takes to come out on top.

Kang becoming the main villain throughout the next phase doesn’t bode well for Scott Lang’s future, who looks to be in dire and possibly fatal circumstances as he goes mano a mano with a foe way above his usual punching weight.

Despite the trailer having gone down very well amongst fans (albeit with some VFX quibbles) Quantumania writer Jeff Loveness has a very odd perspective on it:

We’re not exactly sure what the joke is here, though Marvel fans are loving the chaos:

Loveness got his start writing for the much-missed Onion News Network YouTube channel, but turned heads with his Rick and Morty season four episodes, and was soon tapped by Marvel to write the Quantumania script. Kevin Feige clearly liked what he turned in, as he was then picked up to pen the next major team-up movie Avengers: The Kang Dynasty.

Even if he is Feige’s new screenwriting darling, we suspect that going on Twitter and making jokes about Goofy kidnapping your son and threatening you with a baseball bat are going to raise eyebrows at the notoriously strict Disney offices.

We’ll see the fruits of Loveness’ work very soon, when Ant-Man and the Wasp: Quantumania hits theaters on Feb. 17.