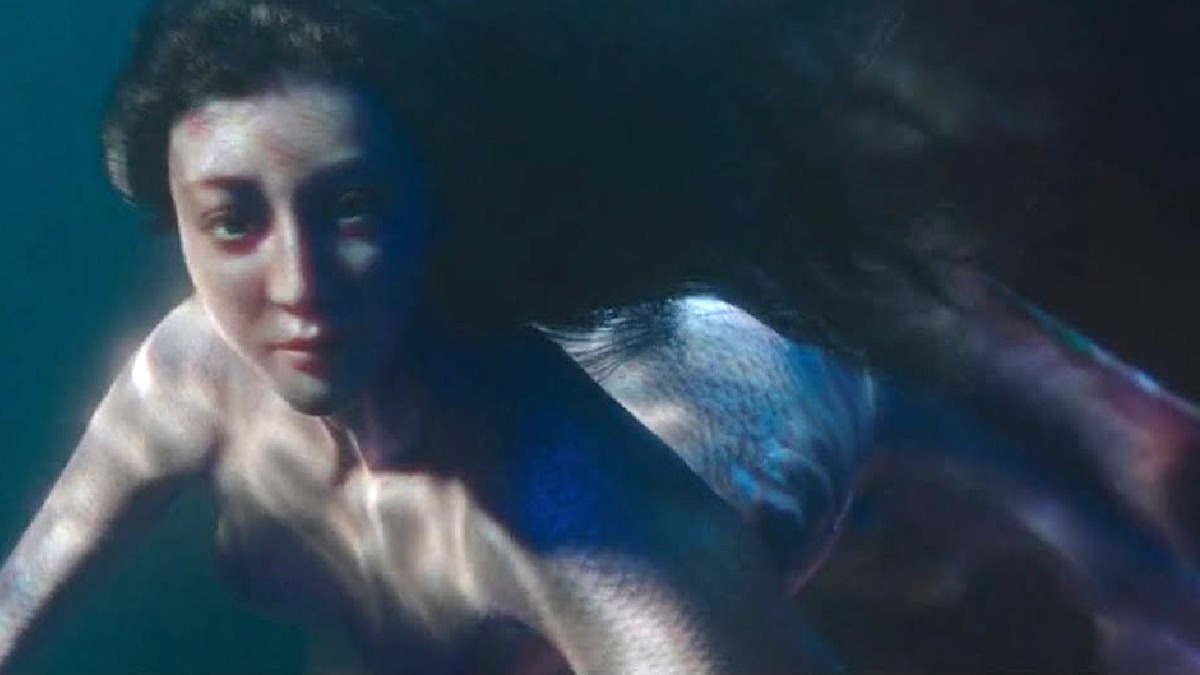 They say there’s no such thing as bad publicity, but try telling that to the people involved in The King’s Daughter, which is destined for a place in the history books as one of the heftiest fantastical failures the industry will ever see.

On the surface, you’d think that director Sean McNamara’s $40 million adaptation of Vonda N. McIntyre’s 1997 novel The Moon and the Sun was merely the latest in a long line of whimsical fables that failed to catch on with audiences. While that’s true to a certain extent, that only tells part of the story.

For one thing, production on The King’s Daughter wrapped in May of 2014, and yet the film has been shortlisted for three awards at the latest edition of the Razzies. Does it deserve to be nominated for Worst Picture, Worst Actress, and Worst Supporting Actress? Probably, because it isn’t very good, something the 20 percent Rotten Tomatoes score makes very clear.

Having spent the better part of a decade on the shelf, during which the shockingly stacked cast moved onto much bigger and better things, the distribution rights to The King’s Daughter were eventually picked up by Gravitas Ventures, who then decided the best course of action was to send it out to theaters so that it could die a slow and painful death at the box office.

In microcosm, what we have is a lavish adventure that finally hit theaters eight years after the start of production, where it recouped less than $2 million of its production costs, only to find itself torn a new one by critics, culminating in a trio of nominations from the ceremony celebrating the worst the industry has to offer. In hindsight, maybe The King’s Daughter should have been kept under lock and key forever.