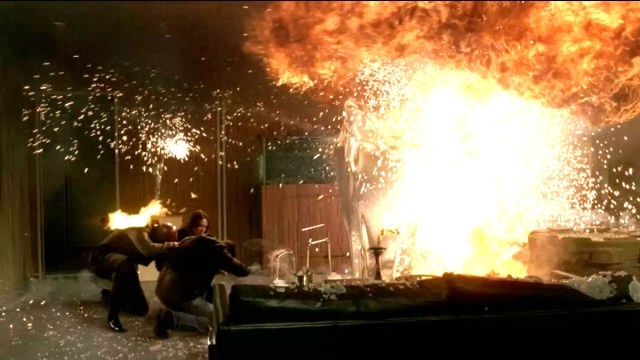 Everyone knows the definition of insanity is doing the same thing over and over again while expecting different results, which is why you could confidently bet your house on the Terminator franchise once more rising from the ashes to mount yet another comeback, even though results haven’t exactly been stellar.

It’s been over 30 years since we got an entry in the apocalyptic sci-fi saga that could justifiably be deemed as great, with the last decade gifting the world with no less than three failed reboots. Not only that, but every single one of them was announced as the start of a brand new trilogy designed to give the fans exactly what they wanted, only for each of them to fall at the first hurdle.

Salvation, Genisys, and Dark Fate were damp squibs in one way or another, whether we’re talking about the critical reactions, box office performance, or response from a very forgiving fandom that found itself being burned three times in 10 years. That being said, Terminator apologists are offering suggestions on Reddit as to how the flagging property can be rehabilitated, even if it’s not exactly near the top of anyone’s wish-list right now.

The Sarah Connor Chronicles remains a firm favorite, so perhaps another episodic adventure is the way to go. We really don’t need to see Arnold Schwarzenegger as the cyborg again, while James Cameron is probably destined to spend the remainder of his career firmly entrenched in the world of Avatar, so now could be the ideal time to look forward for a change.

As things stand, the consensus is leaning towards either a low budget horror in the vein of Blumhouse’s The Invisible Man, or a TV series set during the early stages of the war against the machines. We’re not going to lie, we’d be very curious to see either one, because we’re all sick of $200 million Terminator blockbusters.