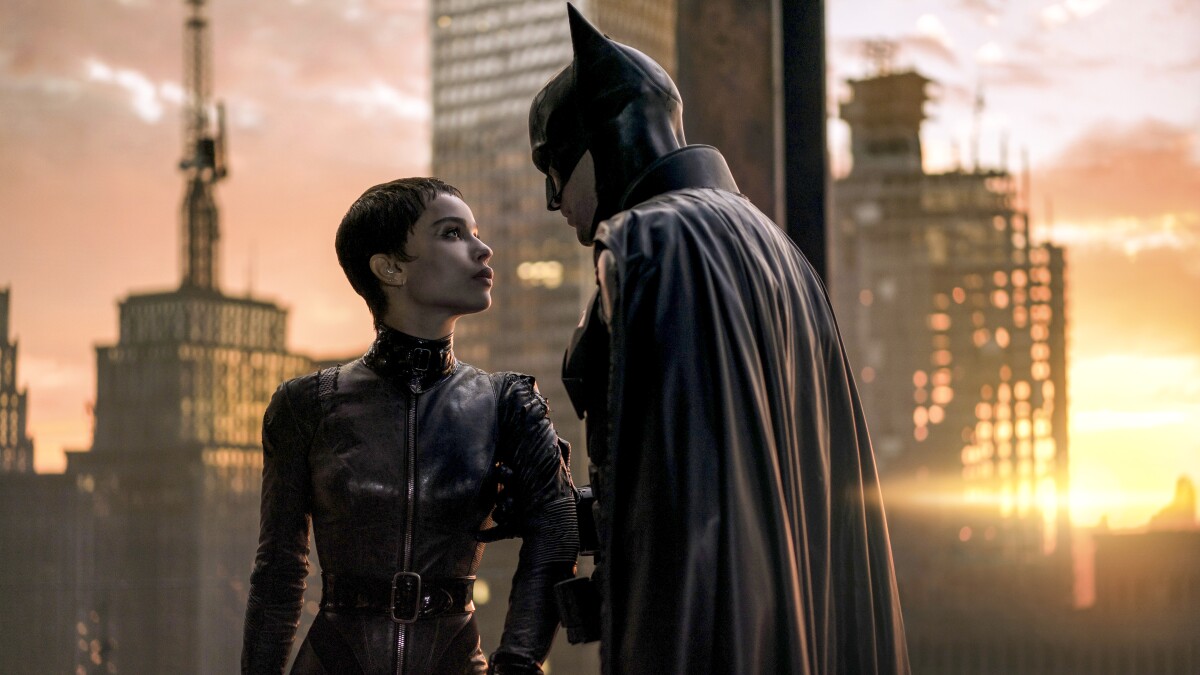 We know that a sequel to The Batman is in the works, and we know that the original writing team of director Matt Reeves, Peter Craig, and Mattson Tomlin will be returning to pen the script. The latter has recently posted an image on his social media feed of a freshly-completed screenplay, and even though he’ll know exactly how fans will interpret the picture, is it really the screenplay for Robert Pattinson’s second outing as the Dark Knight?

Reeves’ sophomore stint overseeing the carnage and chaos of Gotham City has officially been in development since the end of April, which is enough time to hammer out at least a first draft. However, Tomlin has a number of projects on the go, so it might be a little premature for everyone to expect that The Batman is the one in question.

Needless to say, plenty of online sleuths have already been doing their best to comb through the image like tech support in a 1990s movie who simply shout “ENHANCE!” as loud as possible in order to work their magic.

On top of his Gotham City duties, Tomlin is also involved in Keanu Reeves’ BRZRKR universe, which has a live-action feature film and at least two seasons of an animated companion series in the works at Netflix. On top of that, he remains attached to the streamer’s anime-inspired Terminator show, and he’s been developing a Mega Man adaptation for a while, too, so it may be best to temper expectations that The Batman already has a rough outline that’s good to go, but it can’t be ruled out, either.