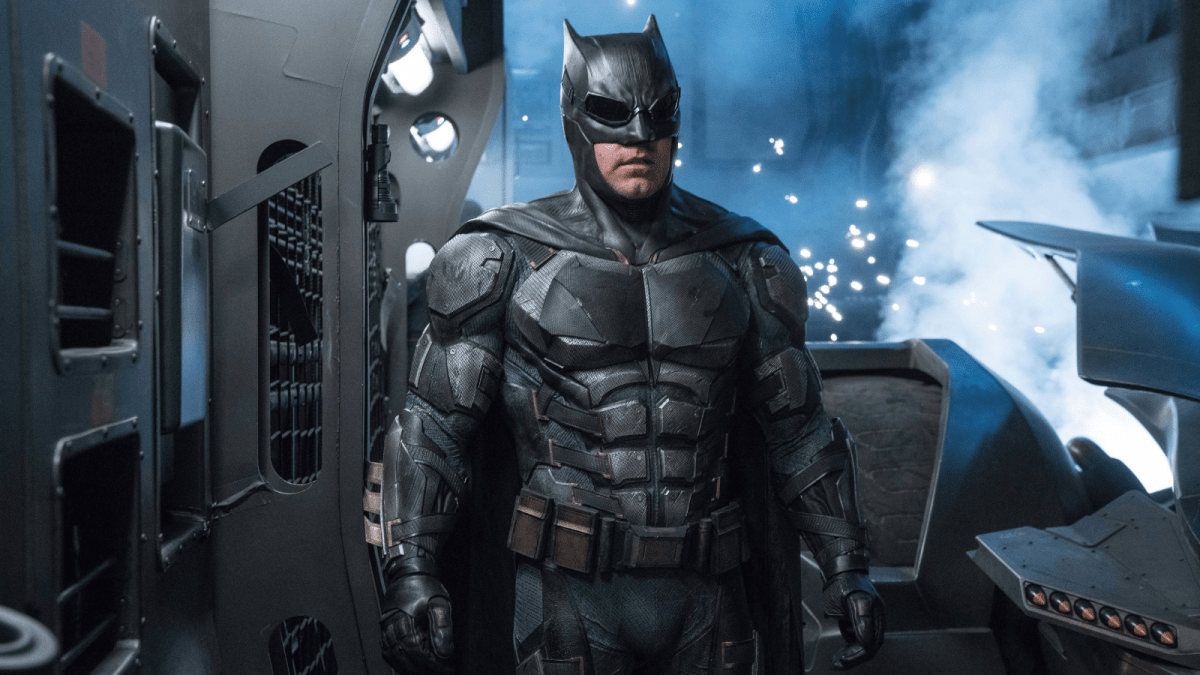 Rumors of an Aquaman and the Lost Kingdom test screening are currently circulating on social media, and a number of pretty juicy details about the upcoming Jason Momoa-led sequel have been unearthed, should these rumblings hold any weight and make their way into the theatrical release.

Despite Ben Affleck reportedly reprising his role as Batman earlier this year to shoot a few scenes for Aquaman, the screening did not feature Affleck’s take on Bruce Wayne whatsoever. Reactions to these rumors are, well, mixed. Some are elated, but naturally the Batfleck faithful can’t help but be disappointed – but overall, the response is lukewarm.

Even if the rumored test screening did in fact happen, it’s worth noting that such screenings are not reflective of the final theatrical cut. They’re test screenings – to gauge an audience’s reaction and touch up the cut based on feedback.

One such Twitter user went ahead and pointed out that this may have been a similar case for Black Adam, who claims that test screenings for Black Adam didn’t originally feature Henry Cavill reprising his role as Superman.

Another detail to have surfaced from the reported test screening is Amber Heard reprising her role as Hera, despite the whole defamation debacle which dominated the news cycle earlier this year. Willem Dafoe as Vulko also did not make an appearance.

In any case, the release of Aquaman and the Lost Kingdom is still a ways off, with plenty of time for tinkering in the editing room before it hits theaters on Dec. 25, 2023. It would certainly be a surprise if Affleck didn’t make the final cut, considering that Jason Momoa has been spruiking his return.