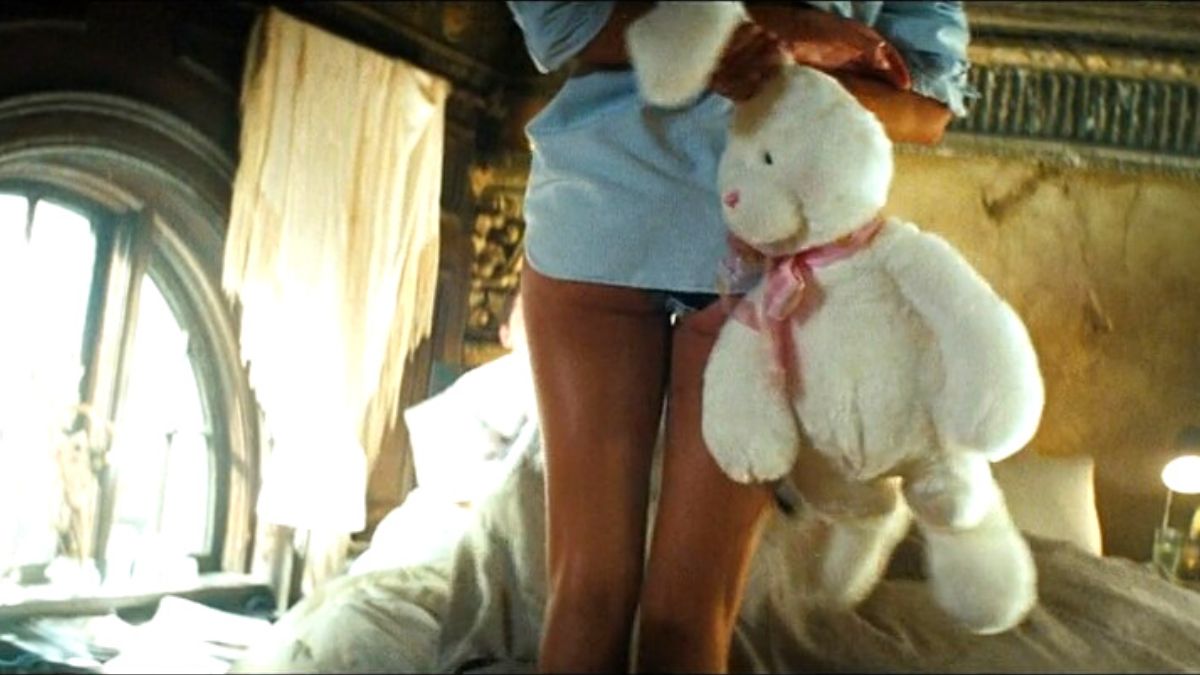 There are few Hollywood directors out there who have been more consistently associated with mindless, trashy movies than Michael Bay. Mixing somewhat of an auteur vision with the flexibility to accommodate commercial filmmaking, you always know when you’re watching one of his films.

While his early days saw some really fun, knowingly stupid but still enjoyable actioners, the late 2000s saw him reborn as the Tranformers guy. Following 2007’s surprisingly decent first film, there were two development hell-residing sequels which saw some incredible behind the scenes drama. The threequel, Transformers: Dark of the Moon has shockingly shot itself back into the top ten of Netflix.

Over a decade since it was released, it only just now getting the streaming momentum as we can only assume people forgot they had already seen the film. With five million hours viewed in the one week, it’s a strange return to the summit of streaming as it notched eighth spot on Netflix’s weekly charts.

The production of Dark of the Moon was a real nightmare, with Megan Fox famously fired for comments about Michael Bay. Fox had compared Bay to Hitler on his sets, but also said he’s a lovely person outside of filmmaking. Unsurprisingly, comparing your director to a mass-murdering dictator doesn’t go too well.

Instead, the female protagonist for this particular Transformers film is Rosie Huntington-Whiteley who is now best known for her performance in Mad Max: Fury Road. We’re very happy she went on to make much better movies. The threequel also served as Shia LaBeouf’s last time in the series, with his role of bumbling moron being now served by Mark Wahlberg.

Transformers: Dark of the Moon (no, not Dark Side of the Moon by Pink Floyd) is currently available to stream on Netflix, as the sixth Transformers film is set to release in cinemas June 2023.