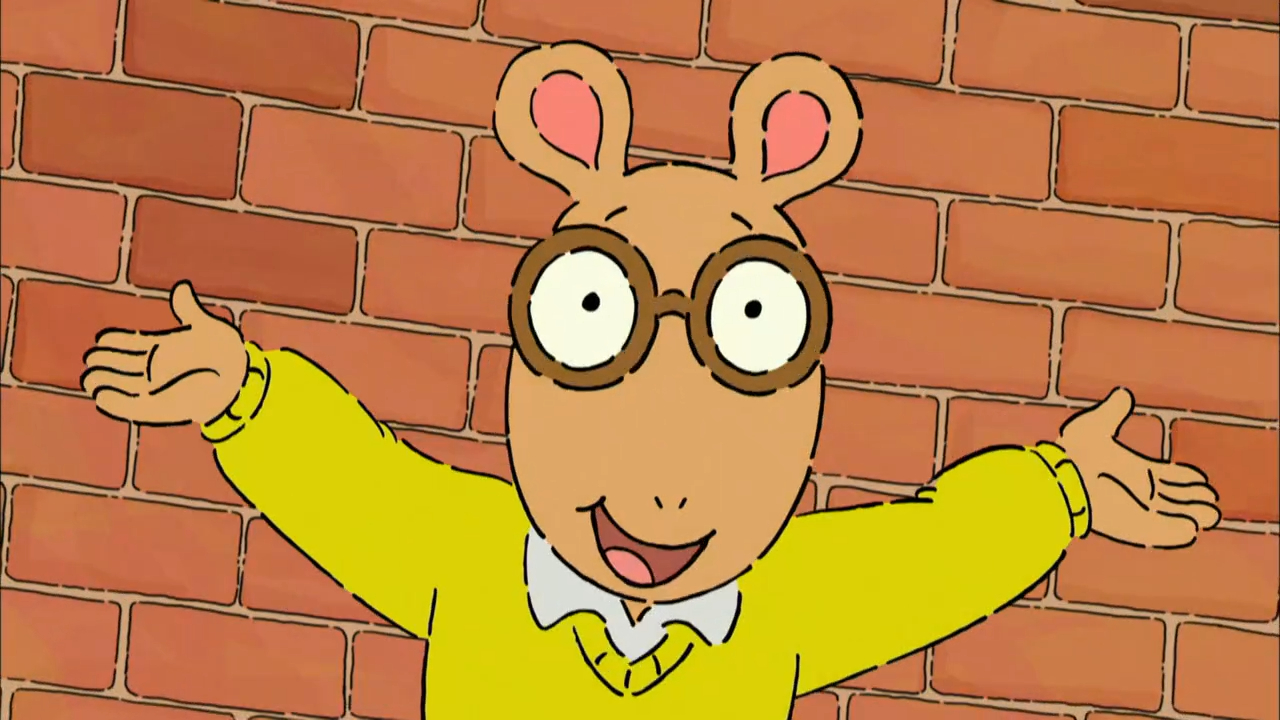 If it were up to Arthur creator Marc Brown, his dream casting for a live-action adaption of his beloved children’s book series and TV show would involve none other than singer-songwriter and musician John Legend.

In case you weren’t already aware, the final episode of the cherished TV show aired earlier this week after 25 seasons, revealing what the book-hungry aardvark protagonist and his pals would like as grown-ups. It turns out, Arthur becomes a graphic novelist, and his first story is about the time he needed new glasses, the same story as the pilot episode, making the plot of the series a self-contained infinite loop.

When asked whether there was the possibility of some kind of reboot or remake of the series in the future, Brown told The Hollywood Reporter that his son, Tolon, a producer of the show, had an idea years back of doing a live-action version of Arthur.

“I couldn’t wrap my head around it completely, but it’s an intriguing thought. There might be a feature film in the works soon, too, about Arthur. I’m so excited,” Brown said with a laugh.

He went on to explain that a live-action project had been in the works 15 years ago, but that due to the right people not coming together for it, he “pulled the plug on it.

“But now, we’ve got a great idea. I think it’s going to be intriguing for kids. It’s going to be helpful to kids. The subject matter is very timely, and maybe there is even a really interesting person involved… I mean, if I could pick one person I would love to be a part of this project, it might be John Legend.”

Legend has notoriously been compared to the cartoon character Arthur Reed’s appearance, something the Oscar-winning songwriter once leaned into by dressing in his signature yellow sweater and jeans and recreating the mammal’s clenched-fist meme.

It certainly sounds like there are more stories stirring in the quiet Elmwood City that audiences may yet see unfold and possibly in the live-action space. Perhaps we could get a gritty drama in the tradition of Riverdale, called Elmwood? Just spitballin’ here.