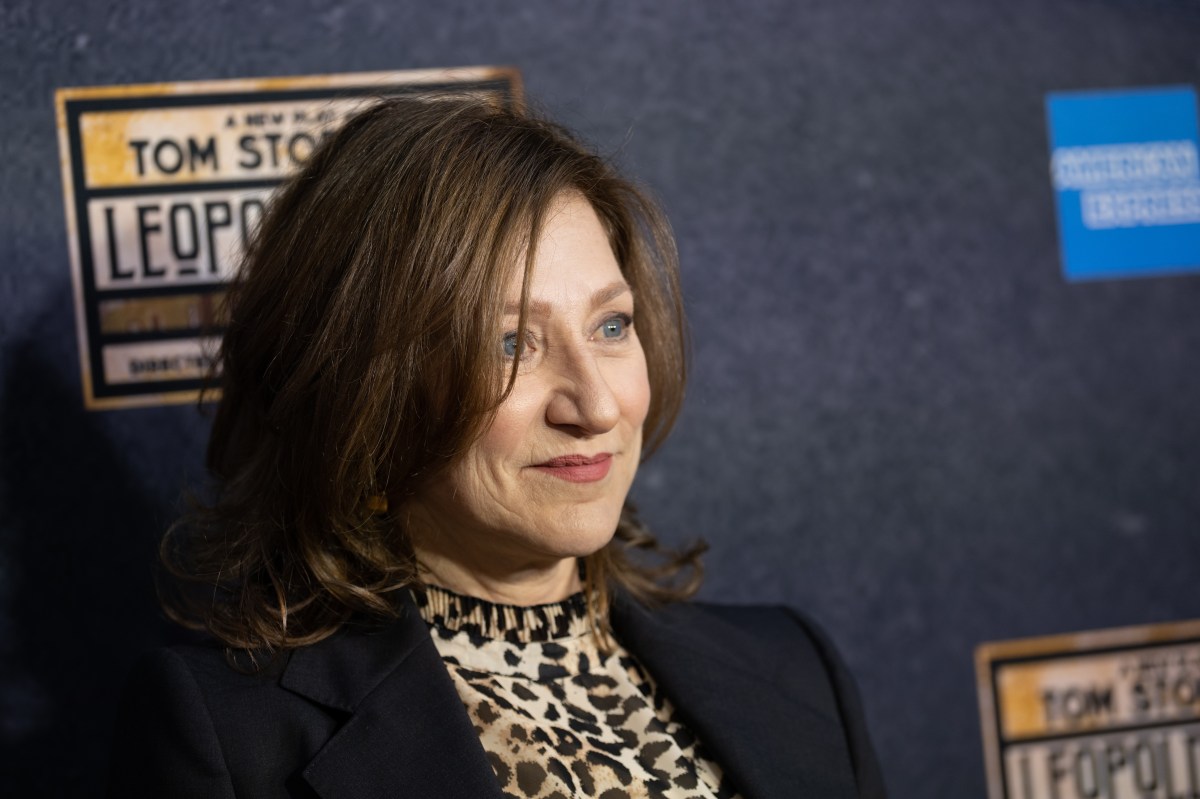 There are times in all our lives when we forget we did something, sometimes we forget where we put our keys last night, what we ate for dinner the other day, or the name of that co-worker we don’t interact with too often. What most of us would be unlikely to forget though, is that we are in a huge blockbuster film that is releasing right about now, which is what happened with Avatar: The Way of Water star Edie Falco.

The actress appeared on the talk show, The View, to discuss the movie and stated that, given that it’s been four years since she filmed it, it slipped her mind.

“I saw the first one when it was out and that’s going back some time and this second Avatar, the one that’s coming out, I shot four years ago. So then I’ve been busy I’ve been doing stuff. and then someone mentioned avatar and I thought ‘Oh, I guess it came out and it didn’t do very well because I didn’t hear anything about it.’ It happens! Someone recently said, ‘Avatar is coming out,’ and I said, ‘Oh, it hasn’t come out yet?’ I will never work again because I said that.”

One of the other members of The View gave her an out for forgetting, blaming the pandemic, “we had a pandemic so that’s okay,” with the actress jumping on board, agreeing, “the pandemic, that’s what it was!” She then admitted that she hasn’t yet seen her own film, with another host on the show expressing how wonderful it is.

Falco plays one of the few human characters, General Frances Ardmore, though it turns out this wasn’t exactly what the actress had in mind when she joined the production, “I wanted to be blue! I was excited I’d be blue and very tall. I didn’t get either of those things.” She did say though that she loved her mechanized exoskeleton, “that was pretty cool! That was pretty darn cool I have to say,” laughingly adding, “I mean all of this is so out of the realm of anything I’ve ever done.”

Falco isn’t the only actress to have mental slips on what she is been in and when it is coming out, Gwyneth Paltrow famously forgot which Marvel films she had appeared in after forgetting she made a quick cameo appearance in Spider-Man: Homecoming. The actress was also reported to have not known that Samuel L. Jackson was a part of the franchise despite having appeared in the same films as him, the actress said it was confusing due to the sheer amount of MCU films and the fact that she is a busy 47-year-old mother.

Let’s hope that Falco has now seen her own movie since this show aired and see just how cool she really looks, even if she didn’t get to be tall and blue.

Avatar: The Way of Water is in theatres now.