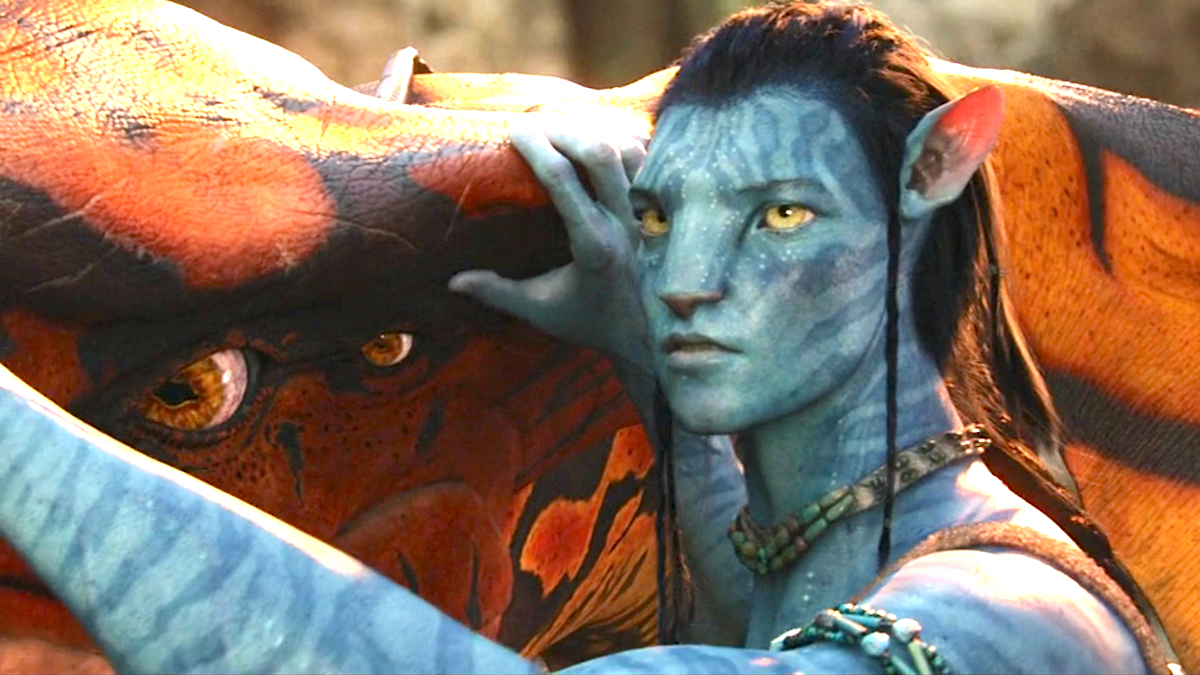 The Marvel Cinematic Universe and Avatar franchises may be in the middle of a one-sided feud thanks to James Cameron’s suspiciously defensive, unprovoked comparisons between the two box-office giants, but perhaps the Titanic mastermind would do well to recognize that the two really aren’t all that different. They may be two different expressions of a sci-fi/fantasy epic spectacle with an emphasis on visual effects, but it’s the same coin nevertheless.

Beyond that, the two franchises also share some creative talent between them, most notably in the form of actress Zoe Saldaña, who portrays alien assassin and former Guardians of the Galaxy member Gamora in the MCU, and Omaticaya clan princess Neytiri in the Avatar films.

But with the recent release of Avatar: The Way of Water, we can add another name to the list of actors who boast the thumbs-up from both Kevin Feige and Cameron, and that name is Jack Champion, whose turn as the young Spider in Way of Water was among the most impressive of the whole cast.

His debut in the MCU, however, may escape the memory of even the most well-traveled Marvel fan. Champion appeared in Avengers: Endgame as the rather morbid child on the bike who gets stopped by Scott Lang, who had just escaped from the Quantum Realm and was therefore not privy to the Snap or its effects on the universe, which was indicated by Lang’s famous “What the hell happened here” line that the internet would go on to have a field day with.

It may have been less than a minute of screen time, but it holds many fond memories for Champion, who revealed in an interview with The Hollywood Reporter that many of those memories involved resident national treasure Paul Rudd.

I mean, it’s an Avengers movie. I was so stoked to be a part of that, and working with Paul Rudd was an absolute honor. He’s one of the nicest guys. He sat next to me the whole day and answered all of my annoying questions and never once got short with me or anything like that.

He would go on to note that even the smallest amount of screen time means the world when it sticks with a viewer.

I’m honestly just really grateful and surprised by how many people come up to me to say that they liked my 10 seconds of performance in that movie. When someone says they like your performance in a movie, that really means a lot, even if it was 10 seconds. So it still makes my day every time I hear it.

Having bagged the MCU and Avatar by the age of 12 (Champion, 18, was cast in Way of Water in 2017), the young actor has a claim to one of the biggest Hollywood starts in history, and with Way of Water only being the beginning for Spider, Champion has quite a bit of insurance in the movie star department, too.

Avatar: The Way of Water is currently playing in theaters.