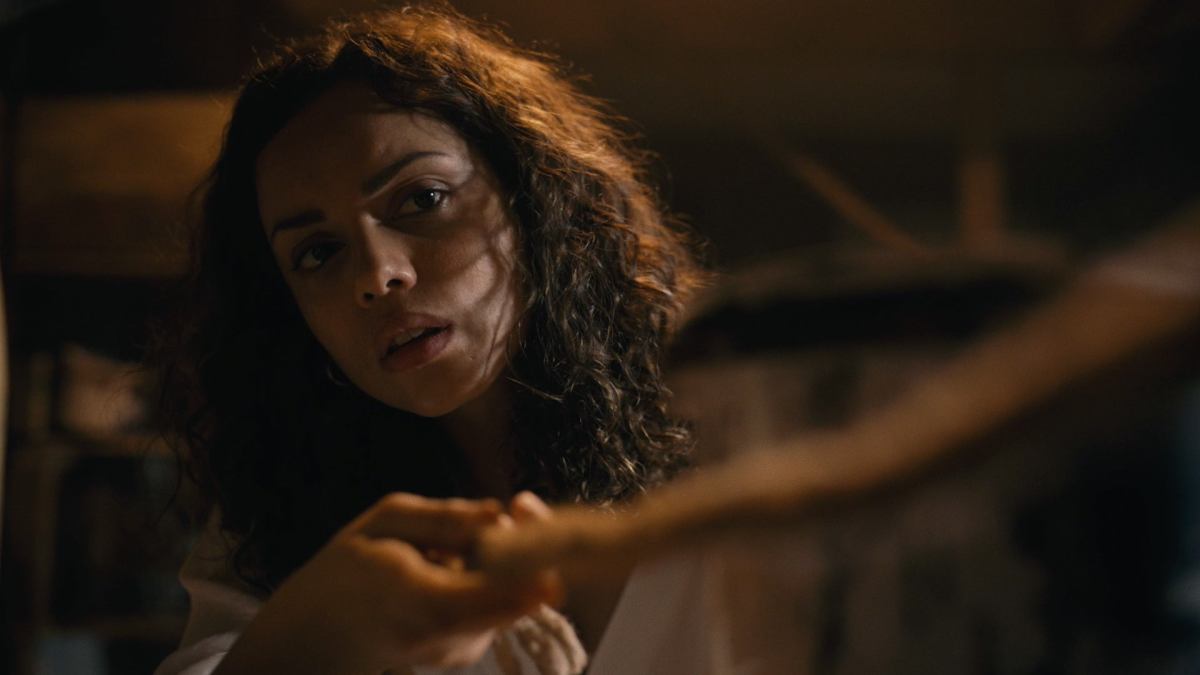 Zach Cregger teased an exciting future in the realm of horror earlier this year with Barbarian, his feature film debut that went on to be a sleeper hit at the box office, earning $45 million against a $4.5 million budget, winning the hearts of critics and crowds alike along the way.

Indeed, Barbarian ranked up there with the very best that this triumphant year for horror had to offer, catching audiences more than a little bit off-guard with his deft direction, refreshing script, and a particularly unique take on how gender can affect one’s lenses.

The Cregger train doesn’t look like it’s going to stop any time soon, either; the writer-director has been hard at work penning the script to his next horror film, and whatever opinion you have on method acting, it’s unlikely to translate to the one you have on method writing, which is what Cregger seems to be doing.

In an interview with ComingSoon.net, Cregger revealed that he’s currently holed up in a secluded cabin as he brings the script to life; if there were ever a better setting to occupy whilst dreaming up a horror movie, it likely verges on the possibility of genuine harm, so this is probably his best bet.

“I’m staying now at a friend’s house on the east coast in a secluded cabin and I’m writing it and it’s coming along. I’m not there yet, but I’m making way more progress than … I don’t know where you heard me say that, but every day is getting better and better. So yes, I am awesome. Feeling very positive.”

It may be Cregger’s own, but Barbarian won’t be the easiest act to follow. On the other hand, however, we’ve seen what he can do with just a $4.5 million budget, so it’s likely that he’ll be trusted with an even bigger number this time around; a prospect that should have audiences watering at the mouth as we await for the next update on his sophomore feature.

Barbarian is currently available to stream on HBO Max in the United States, and on Disney Plus in other territories.