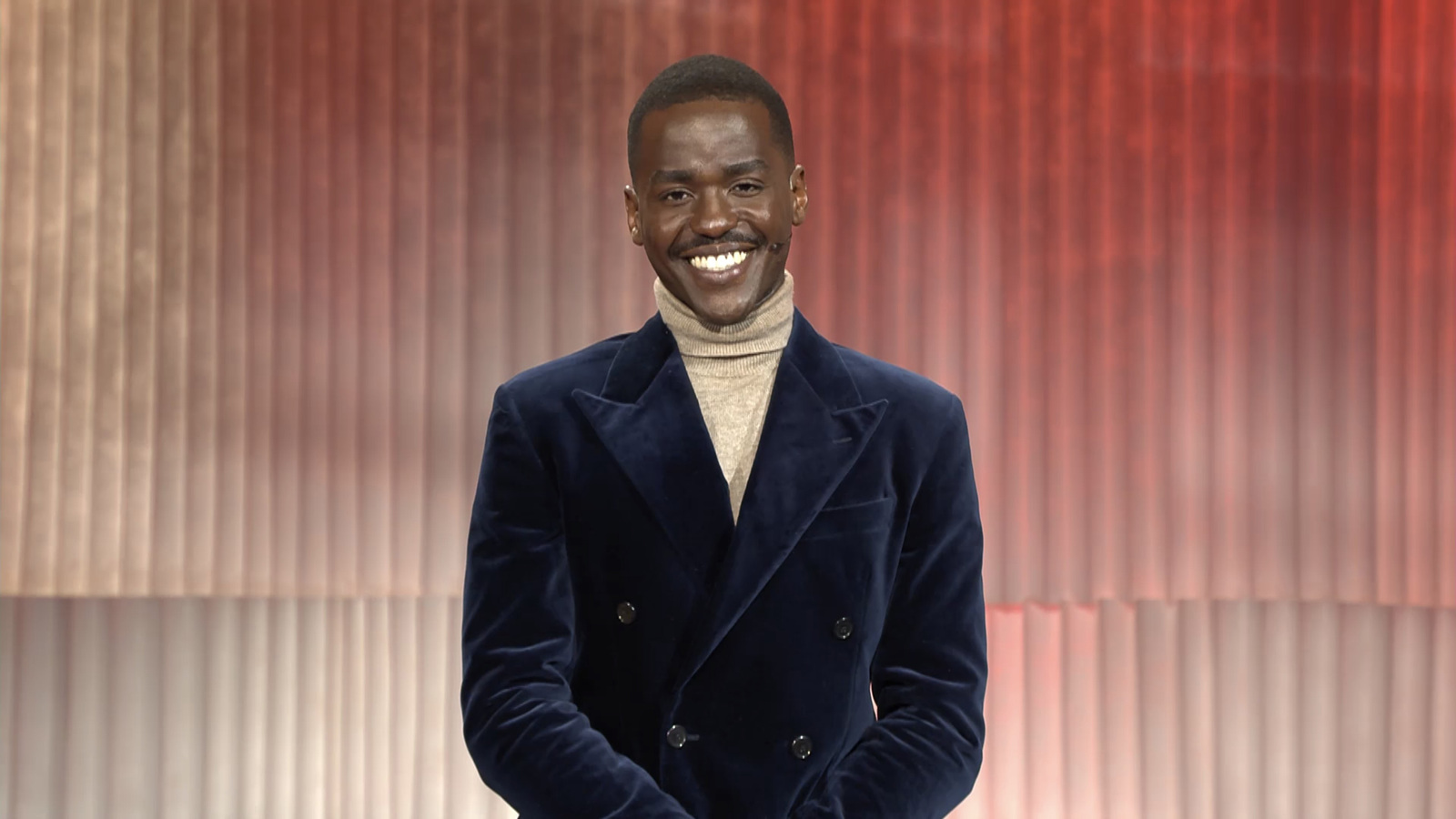 Greta Gerwig’s Barbie is threatening to outdo Christopher Nolan’s Oppenheimer by constantly stuffing its cast full of famous faces. Over the past few weeks, the live-action film based on the iconic doll has been adding more and more stars, alongside leads Margot Robbie (as the titular fashion-conscious blonde) and Ryan Gosling (as her boyfriend, Ken). The cast has got so big that you might’ve missed the fact that Barbie will host a surprise Sex Education reunion.

Ncuti Gatwa, most known as Eric Effiong in Netflix’s aforementioned teen comedy-drama series, has boarded the Barbie movie and he recently shared a snap from the set which revealed he’ll be teaming up with his old Sex Education pal Emma Mackey on the production. Gatwa posted a snap of his and Mackey’s chairs perched together. “Come on Barbie, let’s go party…” he captioned the image, quoting Aqua’s “Barbie Girl”.

Mackey herself commented on the post, revealing she’s just as excited to be working with her friend on the film. “My heart is FULL,” the actress — who plays Maeve Wiley on Sex Education — replied, along with a trio of heart emojis.

The best thing is, though, that the Sex Education reunion doesn’t stop there, as Connor Swindells is also involved in the cast. Like Gatwa and Mackey, Swindells is also best known for the streaming sensation, in which he portrays Adam Groff, Eric’s ex-boyfriend. Given that three of the show’s stars are in this movie, something tells us that Greta Gerwig — or at least the casting director — is a big fan of the Netflix series.

Others set to appear in Barbie include Simu Liu, America Ferrera, Kate McKinnon, Alexandra Shipp, Will Ferrell, Michael Cera, and many, many, many more. Gerwig penned the script with her partner, Marriage Story‘s Noah Baumbach, so expect this to be a very different take on Barbie compared with her animated movie franchise and the character’s role in the Toy Story saga. Barbie is due to hit theaters sometime in 2023.