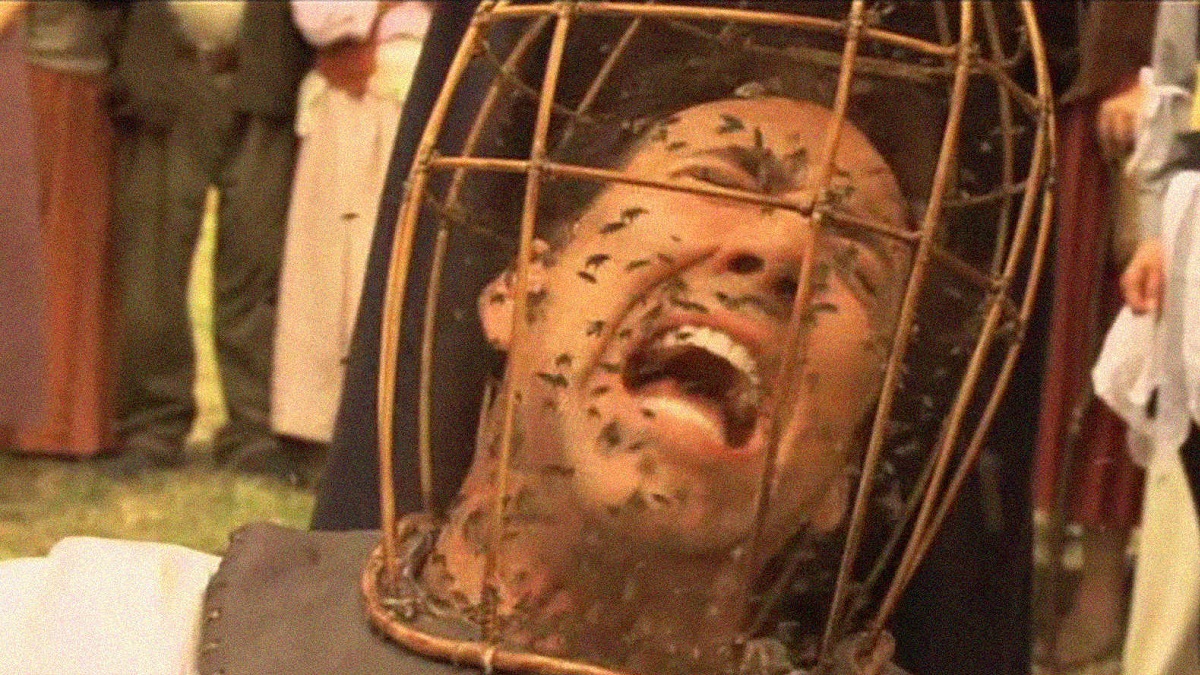 Warning: Spoilers ahead for Doctor Strange in the Multiverse of Madness

Doctor Strange in the Multiverse of Madness features some truly bizarre universes, character variants, and monsters – but none come close to as fittingly strange as this fan theory which explains the true turning point for the film: bees.

Multiverse of Madness is set off by Scarlet Witch’s magical tomfoolery, but an enterprising line of inquiry suggests that the blame game can be followed much further back; all the way back to America Chavez’s childhood on the luscious unnamed green planet, in fact. Redditor /u/WitchDoctorHN has posited the claim on /r/FanTheories, and it’s gathering momentum.

Her first time utilizing her multiversal powers of traversal are brought about by a bee showing up, terrifying her, and forcing a portal to rip open, taking away her parents. Her sheer level of fear over the bee is because she’s allergic.

Does that mean the lack of an EpiPen is to blame for the monstrous deaths of many people across the multiverse? Quite possibly, yes. Universal health care really is that simple. Sorry Reed Richards and the Illuminati, it could’ve all been so much easier for you all.

The debut of Chavez in the Marvel Cinematic Universe is part of a new, younger generation of heroes coming to the front of the long-running multimedia franchise. At just 16, Xochitl Gomez is the youngest star to portray a major superhero in the franchise.

Doctor Strange 2 is currently in cinemas, and has grossed an impressive $450 million from its opening weekend. Touted as the first Marvel horror film, the long-awaited follow-up to 2016’s opener has amassed a 75 percent critical approval rating on Rotten Tomatoes.