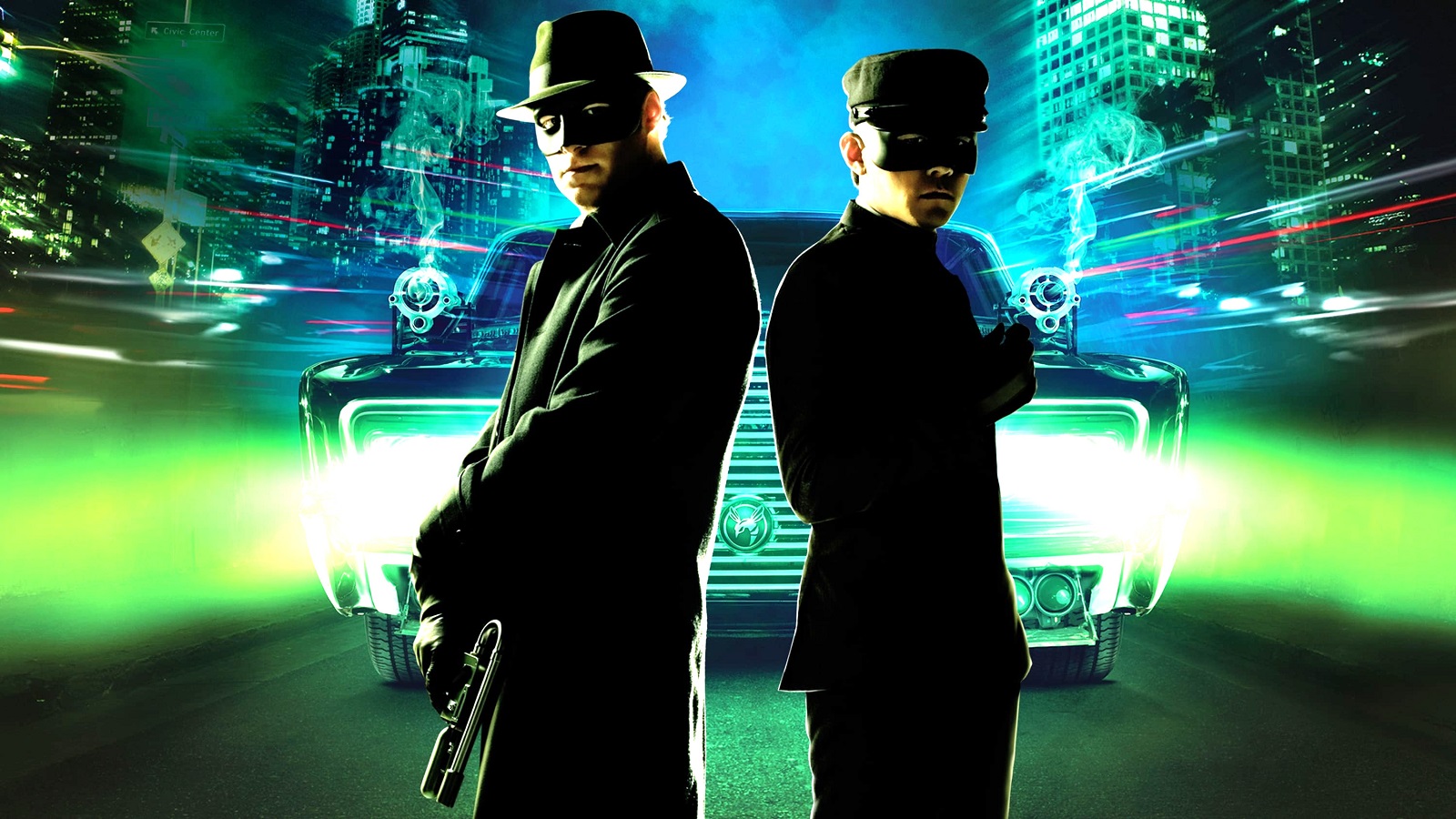 Proving once again that no property is ever safe from the relentless churn of reboots, remakes, and reimaginings, it was announced a couple of years back that The Green Hornet and Kato had entered early development at Universal.

The character originated in a 1936 radio broadcast that ran for 16 years, before the 1966 live-action TV series both brought wealthy playboy Britt Reid to the mainstream, and introduced a certain Bruce Lee to the masses. However, once the show ended after just 26 episodes, we didn’t see the title hero or Kato on our screens again until 2011.

That was when the unlikely pair of Michel Gondry and Seth Rogen teamed up to tackle a big budget superhero blockbuster, with the results being decidedly mixed from a critical and commercial perspective. However, fast forward a decade, and The Invisible Man‘s Leigh Whannell is being lined up to bring The Green Hornet and Kato to life.

Based on his track record that’s seen him co-create the billion-dollar Saw behemoth, accomplish for $7 million what the Dark Universe couldn’t do with $150 million, and establish underrated action chops with Upgrade, fans are surprisingly on board.

Whannell had most recently been collaborating with Ryan Gosling on a new version of The Wolfman, while an Invisible Man sequel remains lingering in development hell, with the filmmaker also intent on transforming Upgrade into an episodic effort after any chances of a second installment fell by the wayside.

Given the prospective budgetary figures involved, though, we’d expect The Green Hornet and Kato to take precedence.